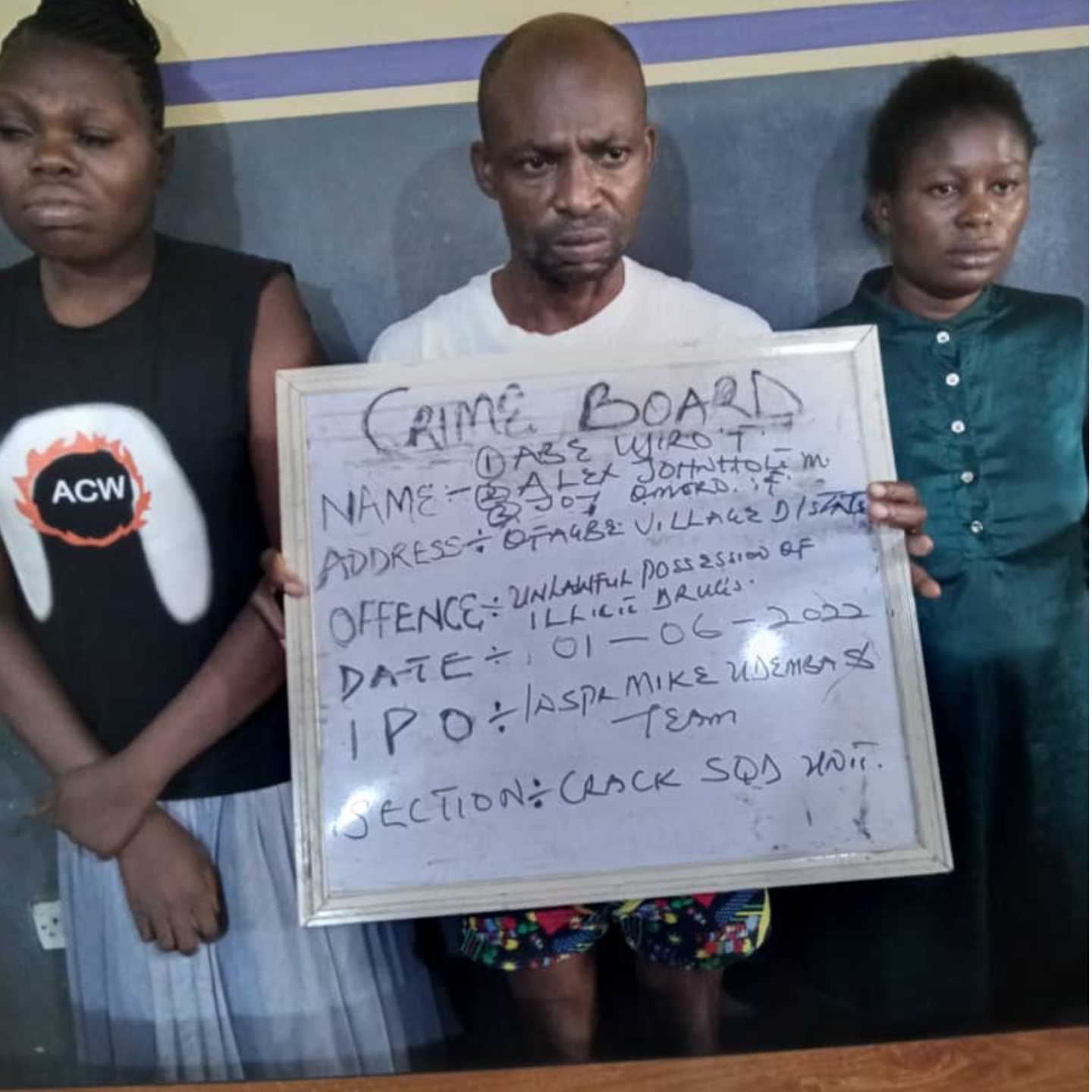 Police Operatives attached to Bomadi Divisional Patrol team on routine stop and search duty have arrested a motorcycle rider and three passengers along Bomadi/Oboro road for the possession of a firearm.

The suspects were intercepted by the Police along the road.

The Police during the search also recovered one English pistol from one of the suspects, Destiny Ebibo”m” 22 years old of Oboro Community but stays in Abraka.

The Police Image maker said, “One red beret suspected to be of the Icelander’s confraternity was also recovered from the other suspect named George Terrence ‘m’ age 22yrs of Okpokunou Community, they have been taken into custody and investigation is ongoing.”