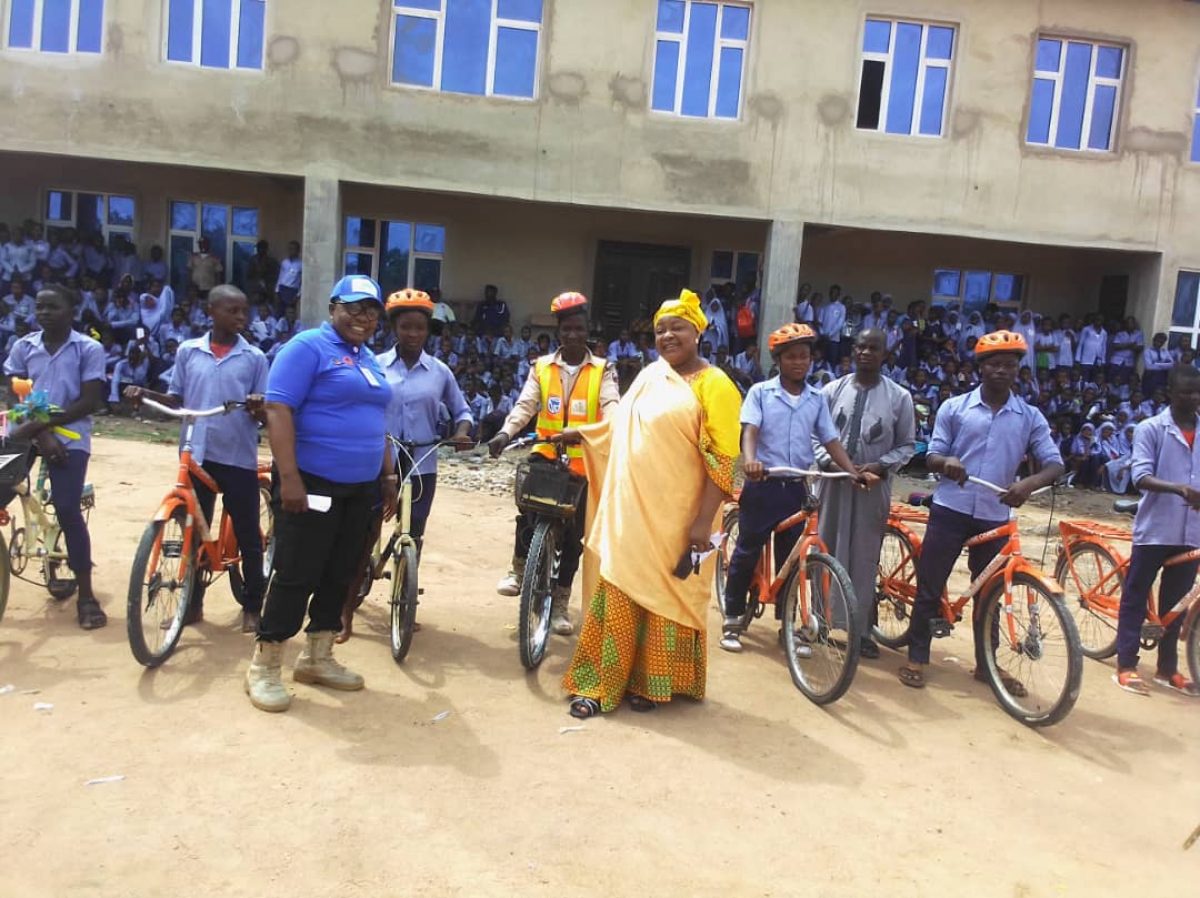 The Taraba State Command of the Federal Road Safety Corps (FRSC), has encouraged Nigerians to embrace cycling in order to improve their life spans.

The command, through the Sector Commander, Selina Williams, gave the advice on Saturday in Jalingo, the State capital, during an event to commemorate the 2022 United Nations (UN) World Bicycle Riding Day.

The event with the theme ‘Cycling for Earth and Humanity’, which according to her was the 4th anniversary of the UN day for cycling, was held at the premises of Government Science and Technical School, Jalingo.

Speaking, the sector commander, who led the team of FRSC officials on the campaign, noted that bicycle riding does not only exercise the whole body, but improves general well being.

According to her, “bicycle riding stimulates the brain, thereby making the rider to be alert, smart and intelligent.”

She that engaging in cycling “helps the heart to function well, removes body calories/fats, exercises the whole body and improves general body wellness.”

She affirmed that “if communities embrace bicycle riding, it will go a long way in reducing motorisation, carbon emission which motorized engines bring about and depletion of the ozone layer resulting to global warming.”