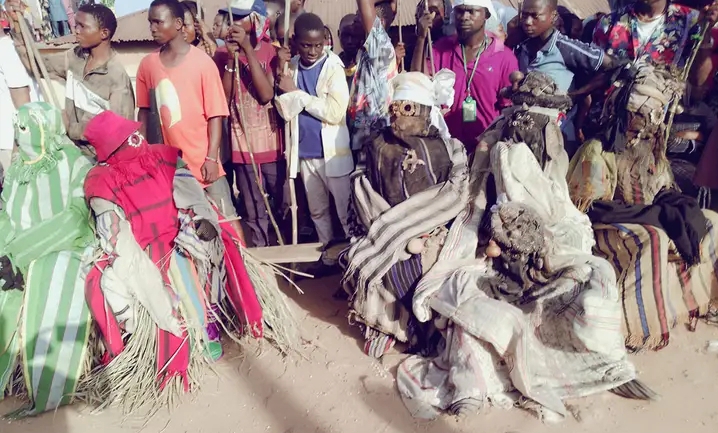 Another explosion in Kogi state leaves at least one person dead and several others reportedly injured.

It was gathered that the explosion that occurred at Idoji area of Okene Local Government Area of Kogi State on Thursday at about 6 p.m.

A source in the area identified as Usman Animuko Sani stated that the explosion occurred when some people, including masquerades, gathered to celebrate the annual Echane festival in Okene.

Sani said that the sound of the explosion affected many residents of the area, adding that a man whose name and address is yet to be identified lost two of his legs, while many others sustained injuries.

He said there was an explosion in Okene where some people were injured, adding that one of the victims of the explosion had died in the hospital.