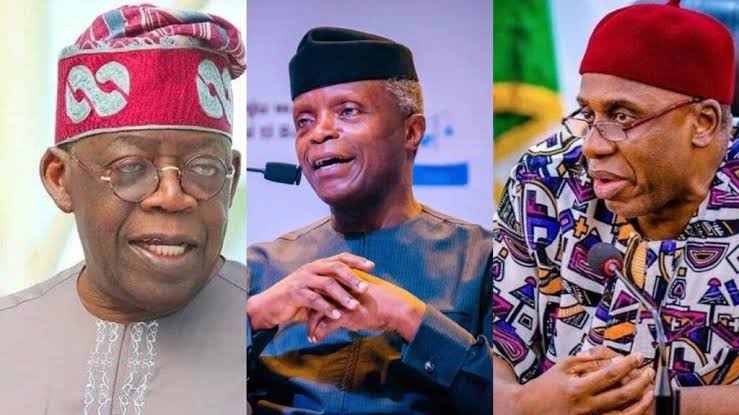 The rulling All Progressive Congress, APC releases names of the 13 shortlisted presidential aspirants ahead of mondays presidential primaries.

It was gathered that all the shortlisted Aspirants will received their clearance certificate today, June 4.