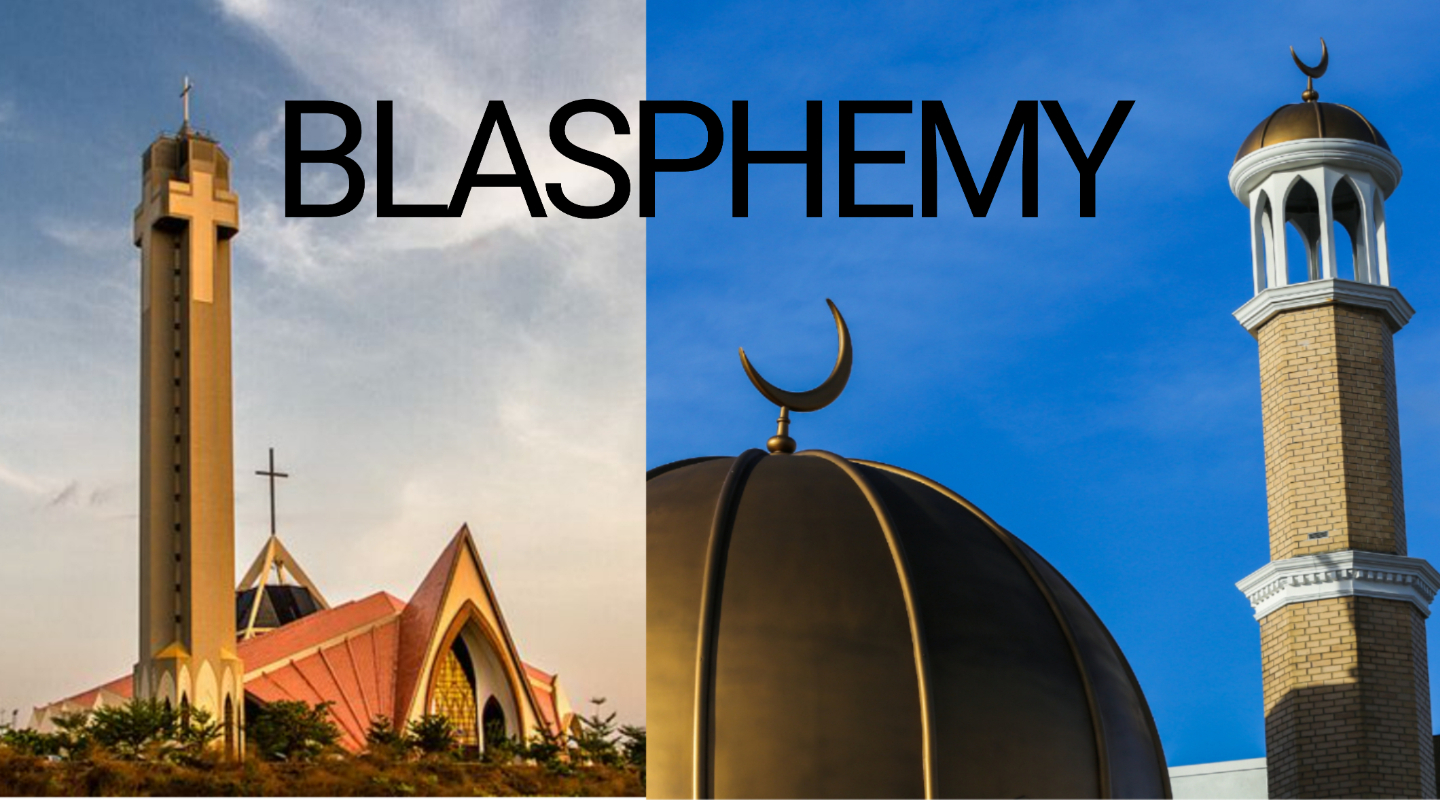 Nigerians have continued to express anger over the continuous religious extremism by some Muslim faithful who revel in setting innocent citizens of the country ablaze over alleged blasphemous comments against Islam.

Recall that on May 12, Muslim youths set a female student of the Shehu Shagari College of Education, Sokoto, Deborah Samuel ablaze for allegedly insulting Prophet Muhammad.

The incident triggered an outburst from concerned Nigerians who demanded the immediate arrest of the murderers.

While some Muslim clergy condemned the incident, others defended the murderers, saying Islam has a line that cannot be crossed.

Muslim youths were said to have mounted a search for the lady immediately after the Jummaat prayers but she was whisked away to safety after news of the impending danger.

On Saturday, June 4, pandemonium broke out at the popular Timber shed market, Federal Housing Estate, Lugbe Abuja when a mob lynched a member of a vigilante group over alleged blasphemy.

The victim, Ahmad Usman according to the FCT police command, was beaten and burnt alive by the Muslim youths after an argument with an unidentified Imam.

Aggrieved Nigerians who spoke with our correspondent in Abuja on Saturday, demanded an end to the ugly trend, stressing that further attempts may cause religious war in the country.

A public affairs analyst in the nation’s capital, John Adoche called on the National Assembly to quickly enact a law that would stop the Muslim boys from jungle justice.

He said, “the National Assembly needs to come up with a law that will stop these guys with immediate effect. Lynching an innocent citizen for alleged blasphemy or whatever should attract the death penalty”.

“Once two of the suspects are executed, others will learn and this ugly act will stop. Even the Imams that are encouraging these attacks should also be prosecuted”.

A businessman in Abuja, Mr Nwachukwu who witnessed the killing of Usman in Lugbe, expressed anger over how the “murderers are being pampered”, and called for the arrest of the Imam.

He said, “Since this thing happened a few hours ago, nobody has been arrested. Is it that some people are above the law in this country? How can you kill an innocent man and still be walking free in the street?

“The Imam that mobilized these boys to kill the man has not been arrested. Why? Is it that the police don’t know him or he ran away? This is why this kind of incident may not stop, this is a religious war and should be taken seriously before it escalates”.

Another respondent, Pastor David Ayoba alleged that the agenda is to silence Christians in the country.

He said, “The agenda is clear. They just want to silence Christians and that is just what it is, otherwise, how can you fight for God?