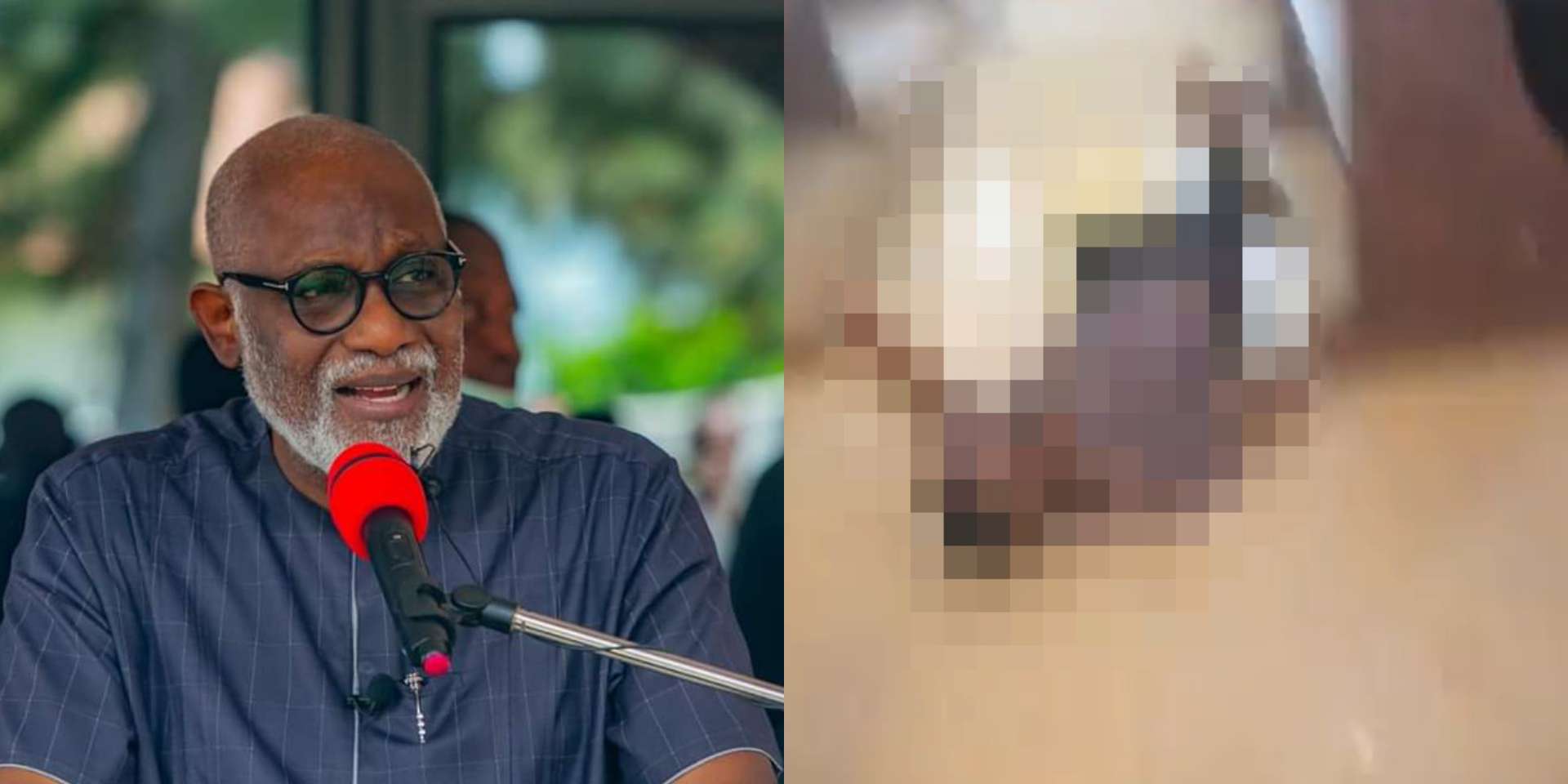 It  earlier reported that unknown men armed with sophisticated weapons stormed the church on Sunday and opened fire on worshipers leading to the death of an unspecified number of persons.

Reacting, in a statement by his Chief Press Secretary, the Governor, who hails from the local government said the satanic attack is a calculated assault on the peace-loving people of Owo Kingdom.

According to him, people of the local government had enjoyed peace over the years, saying the attackers must be fished out and prosecuted.

“It is a black Sunday in Owo. Our hearts are heavy. Our peace and tranquility have been attacked by the enemies of the people. This is a personal loss, an attack on our dear state.

“I have spoken to the Bishop of the Catholic Diocese of Ondo, Most Reverend Jude Arogundade, who is presently on his way to Owo. Similarly, I have had to cut short my party’s national assignment in Abuja and visit Owo immediately,” he said.

The governor commiserated with the families of the deceased and the entire community.