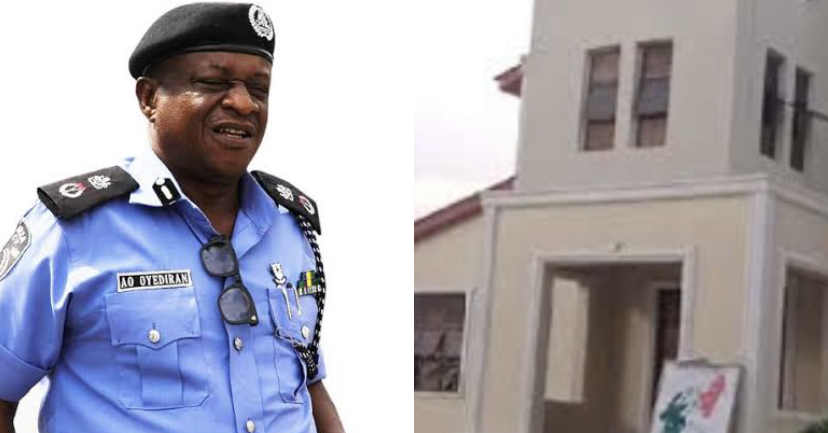 The Ondo State Commissioner of Police has deployed officers of the Explosive Ordinance Device Unit (anti-bomb squad) to the scene of the explosion in the Owo Local Government Area of the state.

This was contained in a statement by the command’s spokesperson, Funmilayo Odunlami on Sunday in Akure.

Recall that there was an explosion on Sunday at the St Francis Catholic Church, Owa-luwa Street, Owo.

It  also gathered that many people were killed and injured as a result of the attack at the church premises.

The CP said efforts were being intensified to arrest those who perpetrated the evil.

“The command is aware of the attack at Owo, we will give you the full details of the incident later,” she said.

She, therefore, urged the people of the state to be calm as all security apparatus are currently active to ensure peace in the area.