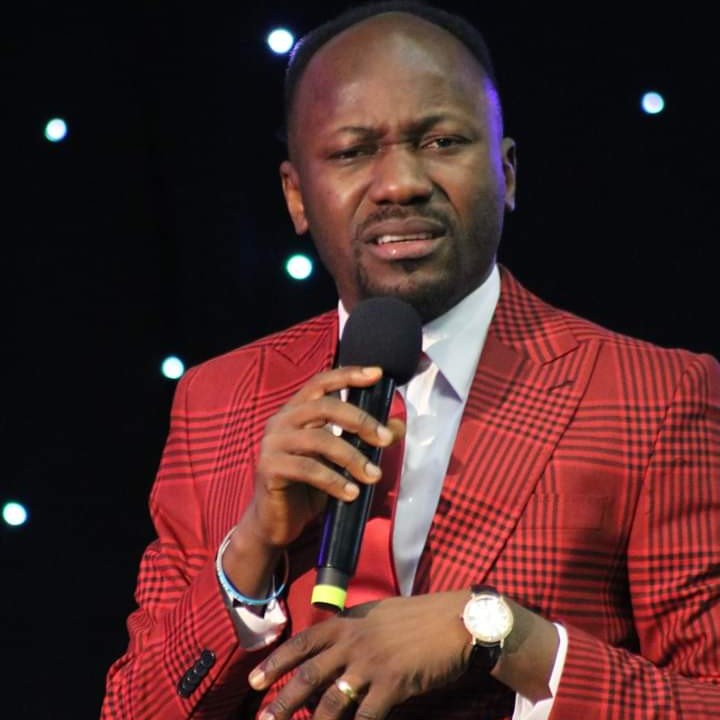 Suleman said this while condemning the attack on innocent worshippers at St. Francis Xavier Catholic Church in Owo, Ondo State.

The clergyman sympathized with the families of those slain at the Owo massacre.

It  reports that the church was attacked on Sunday by yet to be identified gunmen, leading to the killing of scores of worshippers.

In a tweet via his Twitter handle on Sunday evening, Suleman wrote: “It’s only a clueless and useless Government that calls known gunmen unknown.

“History will never forgive privileged men who do nothing in the face of tyranny.

“My heart and prayers are with the families of those slain at the ‘Owo massacre’. May their souls rest in peace.”