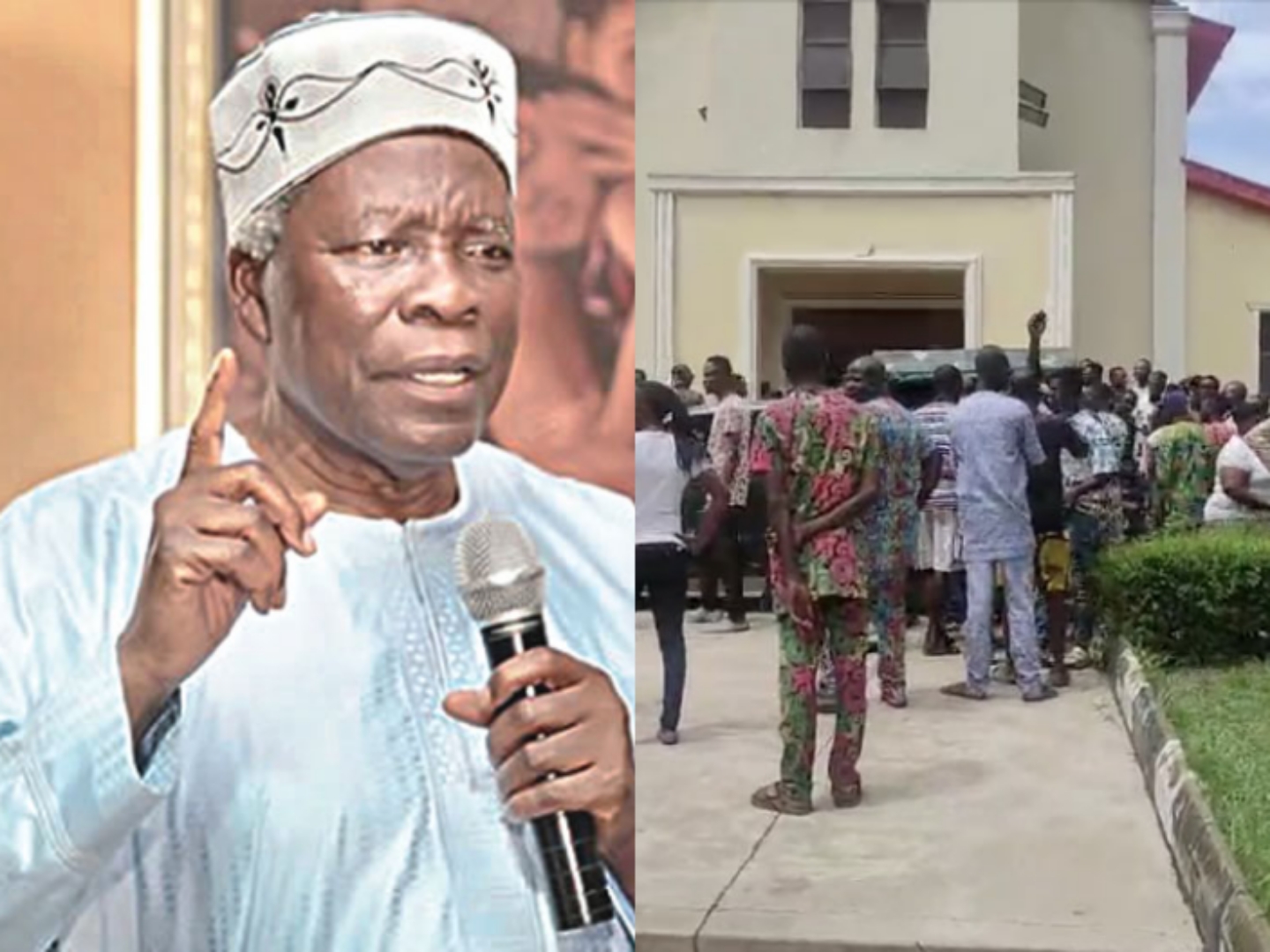 Speaking on the attack, Prof Akintoye in a statement by the Communications Secretary, Mr Maxwell Adeleye, titled, “Owo Catholic church attack is a declaration of war against Yoruba people – Akintoye”, called on Ondo State Governor, Oluwarotimi Akeredolu, to declare an emergency against the activities of Fulani herdsmen in the state with immediate effect.

“We have stated it very expressly that the Yoruba people need to negotiate their exit from Nigeria as a matter of urgency, but our partisan political actors in Yorubaland never took us serious. We warned them that there’s fire on the mountain, but we were mocked because of their personal aggrandisement.

“Today, we have all been encircled, most especially, in Lagos. For herdsmen to have the effrontery of bombarding a church in Yorubaland to kill some people, shows that we are now in a realistic danger.

“My urgent advice to Governor Akeredolu is to pick up the gauntlet and declare an emergency against the activities of all Fulani herdsmen in the state with immediate effect. We have now been taken for granted. We need not pretend anymore. We must demand unanimously, an exit from Nigeria.

“We, the Yoruba people, cannot live in the same country with characters whose idea of common citizenship in Nigeria is to brutalise, subjugate and even exterminate us. It is time to leave these characters now. All stakeholders – the elites, traditional rulers, our women should act now.

“All the South-West states, including the Yoruba leaders in Kogi and Kwara states should equally declare an emergency against the activities of Fulani herdsmen. We must now take our destinies into our hands,”