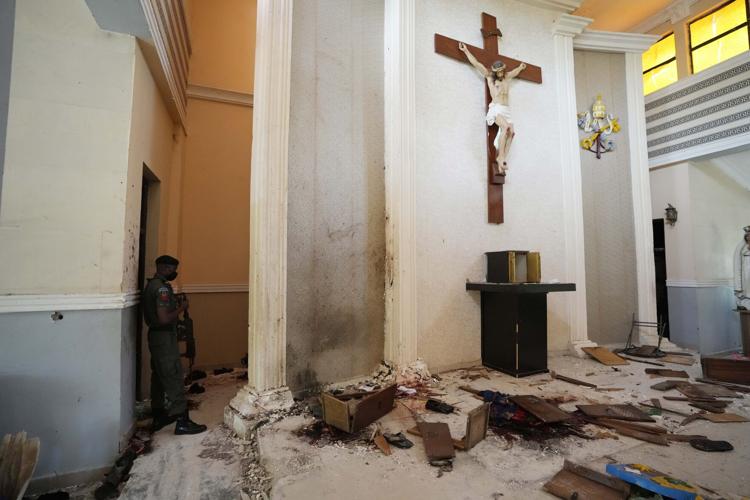 Following the killing of worshippers at Saint Francis Catholic Church in Owo, the capital of Ondo State’s Owo Local Government Area, on Sunday, there are plans to give some bodies mass burial

The proposed mass burial, according to a source within the Ondo Catholic Diocese, will be given to unidentified bodies.

During the deadly attack, scores of worshippers were killed by gunmen while mass was ongoing in the church, which is located in the heart of the town.

The day, time, and venue for the mass burial, according to the source who requested anonymity, have yet to be determined by the church.

It was gathered that some of those who were close to the altar when the assailants detonated the explosive device had much of their bodies shattered.

“There are plans to give mass burial to those who lost their lives in the Sunday attack. The decision was taken due to the nature of their deaths. So we have to bury them instead of them just laying in the morgue.

“Those that will be given mass burial are those whose bodies could not be identified by anyone.

“Definitely, when the necessary arrangements have been concluded, the church will notify the public on when the mass burial will be done.”

He went on to say that the church is willing to release corpses to families that want to claim them for burial, but only after proper verification.