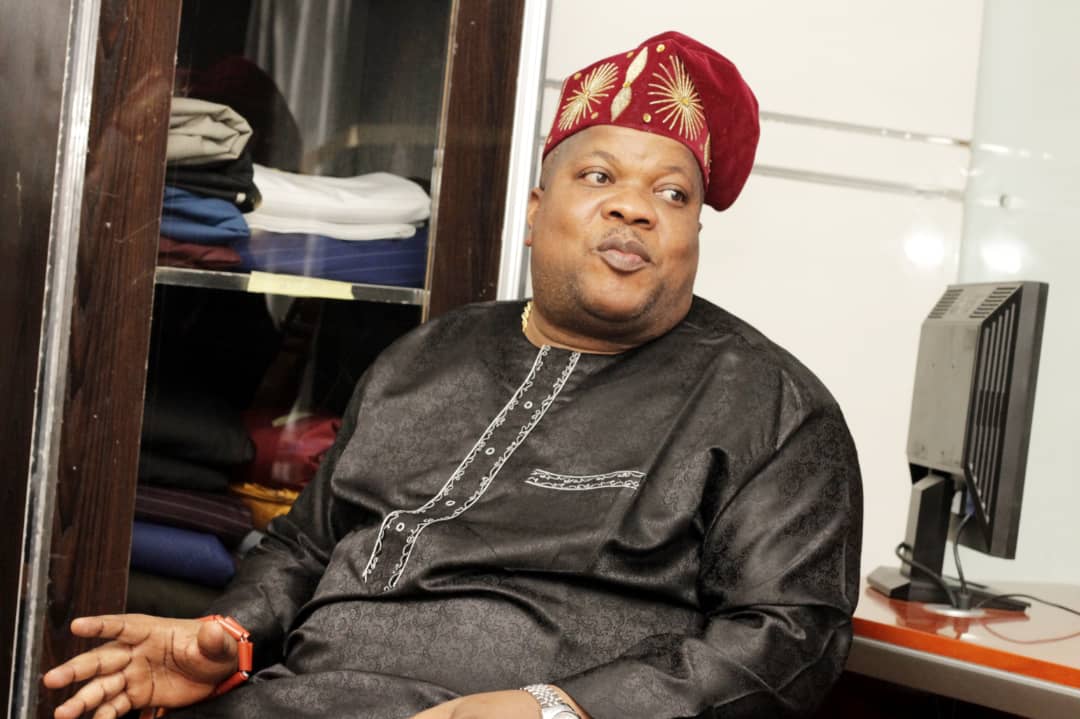 The Eselu of Iselu, Oba Akintunde Akinyemi, has written to the President of the Christian Association of Nigeria (CAN), Revd Supo Ayokunle, over the killing of many worshippers at the St. Francis Catholic Church in Owo, Ondo State.

Oba Akintunde, in the open letter addressed to the CAN President on Tuesday, advised that churches in the country should facilitate the deployment of ‘closed-circuit televisions (CCTV) so as to constantly monitor movements into and out of worship centres.

According to the letter made available to DAILY POST by the First-class Oba, the video footage from the ‘closed-circuit televisions (CCTV) would continually assist the church authorities to raise alarm to security agents when the need arises.

Oba Akinyemi emphasised that the CAN should also mandate all churches in the country to purchase and use security gadgets to put a stop to gruesome killings in worship centres.

Saddened by the massacre of the church worshippers by yet-to-identified gunmen, the monarch described the incident as not only heinous, but sacrilegious, saying, “we must all stand up more than before to vehemently condemn and reject the invasion of churches by unknown gunmen.”

Eselu stressed that the CAN should continue to condemn the acts of killing anyone, both Christians and Muslims under the pretence of blasphemy, stating that such incidents were indeed barbaric and unacceptable.

He advised that all Nigerians should direct energy towards an “outrght stoppage of this madness in our dear country, Nigeria.”

He commiserated with Governor Rotimi Akeredolu, the Olowo of Owo Oba Ajibade Gbadegesin, the Christian community in Ondo State and Nigeria in general, as well as the families of the worshippers, who were gruesomely murdered by the assailants.

The letter reads partly: “CAN President, it is important to note that the Owo tragedy is capable of putting an unprecedented fear into the minds of the children of God and this alone can make them to desist from going to worship centres to pray to God. To me, we must not allow things to degenerate to that level where Christians will desist from congregating to worship God.

“Your Eminence, it is, therefore, my sincere opinion that for the children of God to be courageous and feel safe, the Christian Association of Nigeria under your able leadership should put the safety of the children of God at the front burner. The Bible, in the book of Matthew 26:41, says ‘Watch and pray ….’ It is good to pray fervently, but the scripture also asks us to be watchful.

“In short, my admonition to the Christian Association of Nigeria (CAN) is that, as a matter of urgency, they should facilitate the deployment of some ‘closed-circuit televisions (CCTV) to every church in the country so as to constantly monitor the movement into and out of worship centres.

“The video footage from the ‘closed-circuit televisions (CCTV) will continually assist the church authorities to raise alarm to security agents when the need arises. The Christian Association of Nigeria (CAN) should also mandate all churches in the country to purchase and use security gadgets for their protection.

“It is my belief that once this technology and other security gadgets are deployed in all churches across the country, the children of God will boldly and regularly congregate to worship the Almighty God.”