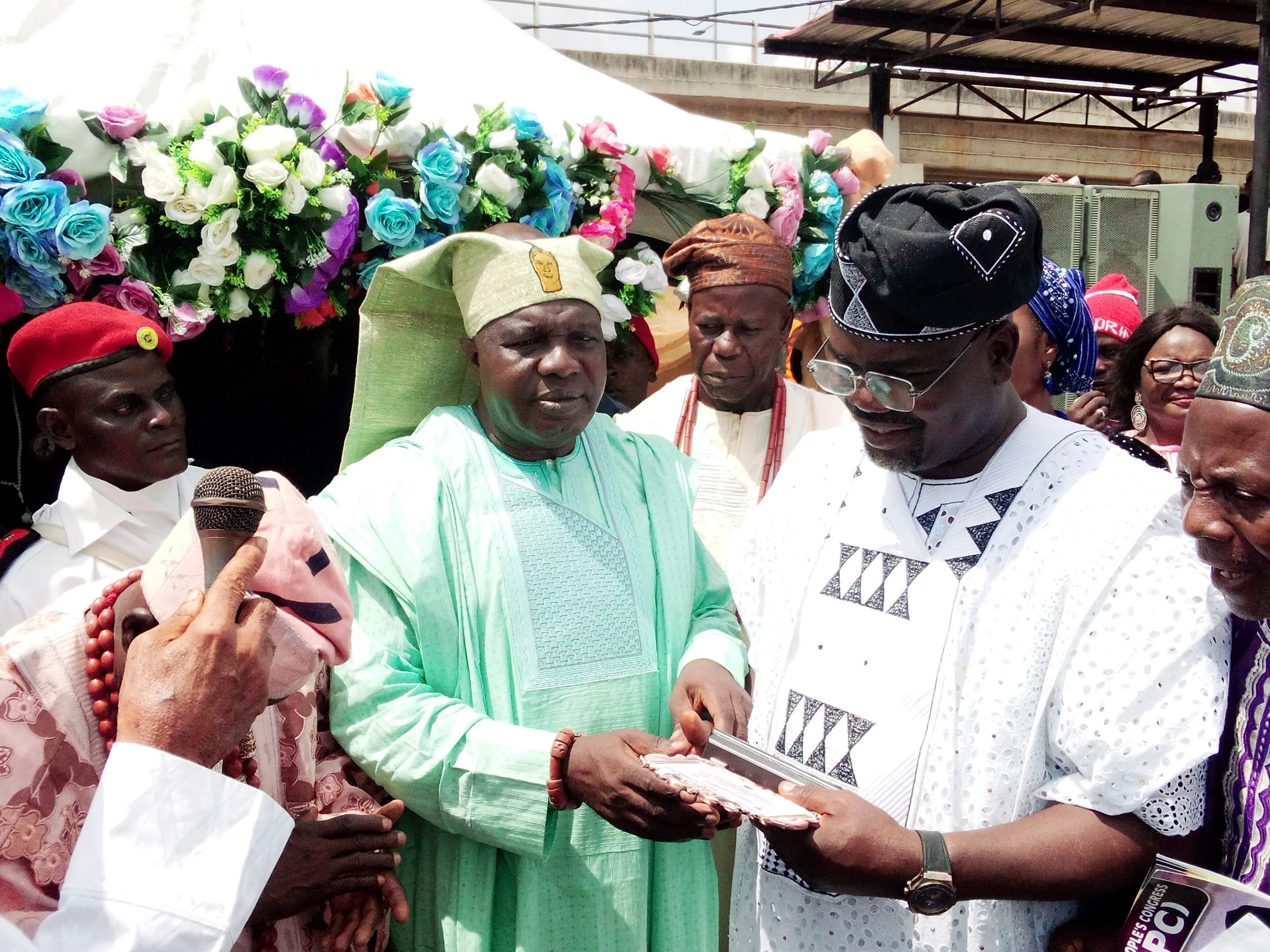 Following the terror attack on a Church in Owo, Ondo State last Sunday, causing the death of over 20 worshippers, the Oodua Peoples Congress(OPC), has expressed readiness to work with conventional security outfits to protect the Southwest region.

Claiming that Ekiti may not be completely free from attacks, the OPC deployed its men in strategic places across the state to tackle criminal elements perpetrating killings and kidnapping.

Speaking in Ado Ekiti at the inauguration of the OPC new executive in Ekiti State, on Wednesday, the National President of the Pan-Yoruba organisation, Prince Ogboni Osibote, said the body had told the Southwest governors how the marauding herdsmen and other criminals could be tackled.

Osibote said the leadership of the body had interfaced with the governors of the region to partner with the body to work with other security personnel to maintain the security of lives and property.

He said: “The OPC is for Yoruba and it was formed to protect the interest of Yoruba. But politicians are causing a lot of problems for us. Those in government knew what was happening. They wanted to destabilise the organisation for their own selfish interest by dividing us.

“But we can’t allow our people to be killed, we are going to help. The government must engage us but they should let us know their agenda. Nobody has the interest of Yoruba more than us.

“We have seen the governors of Ekiti and Ondo States and we have recommended what they needed to do to curb these senseless attacks. It is now left to them to take appropriate steps. Our government must be on their feet”.

Also speaking at the programme, the leader of the Pan-Yoruba body, Chief Niyi Adedipe, said the body has strengthened its security forces to be able to help the conventional security networks to tame the marauding herdsmen and other criminals in the state.

Adedipe, a former State Chairman of the socio-cultural organisation, said the body had despatched its men in all the strategic and flashpoints in the state to ward off criminals that are killing and kidnapping the people.