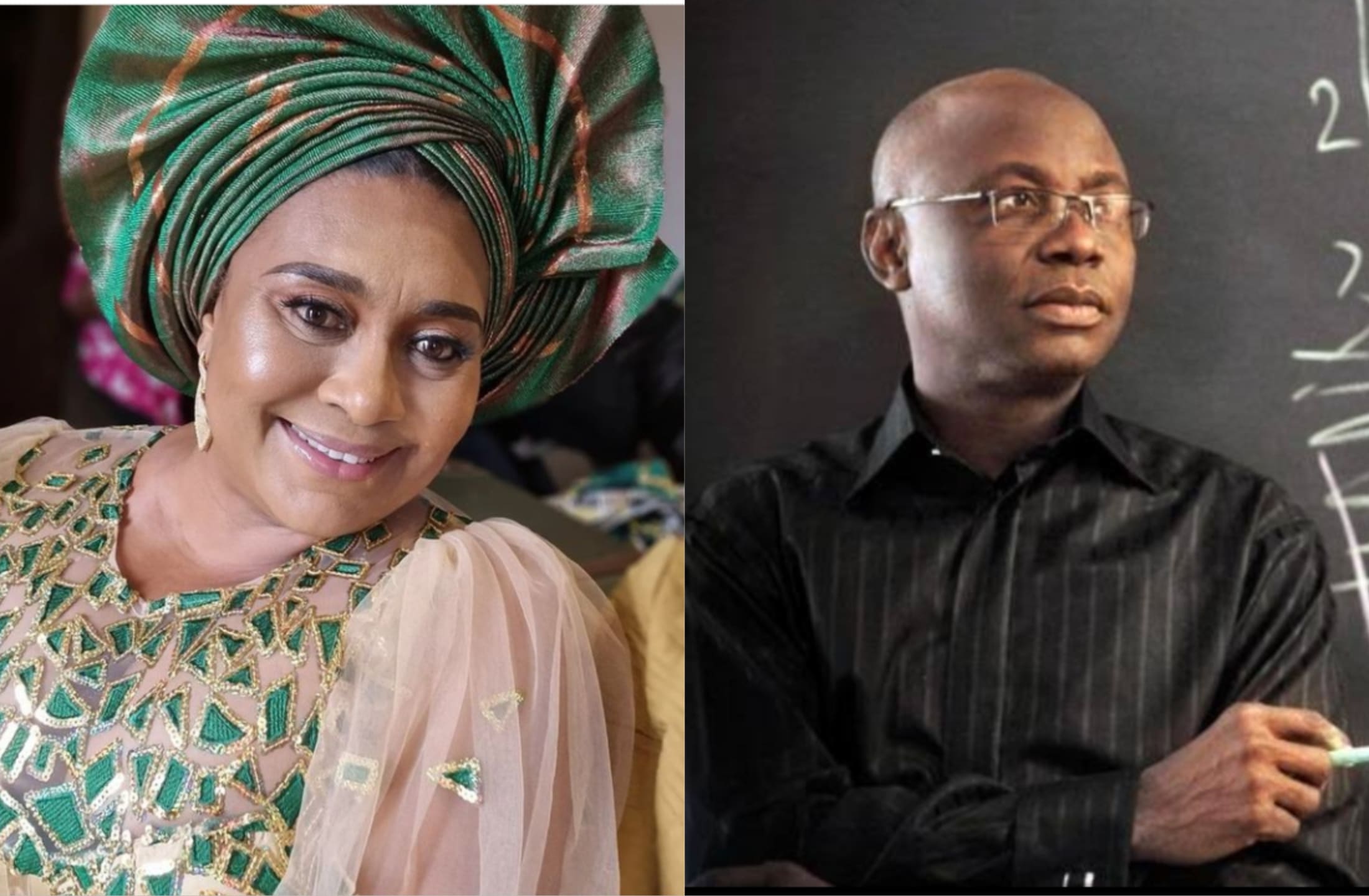 The clergyman who ran for the All Progressives Congress (APC) presidential ticket was completely defeated because he received no votes.

His defeat was announced following the sorting of ballots on Wednesday, June 8th, after respective delegates had voted.

Making fun of him, Daddy Freeze wondered how a pastor could spend $100 million on presidential forms and still not get a vote.

He questioned whether religion is truly our greatest problem.

“A pastor uses 100m to buy form and can’t get a vote and y’all say religion no be our problem?”.

Hilda Dokubo, who supports him, mocked him on her Instagram page.

She wondered if the pastor didn’t vote for himself and thus couldn’t get a vote.

“So even Pastor Tunde Bakare did not vote for himself? What a “stepping up” hahaha”.