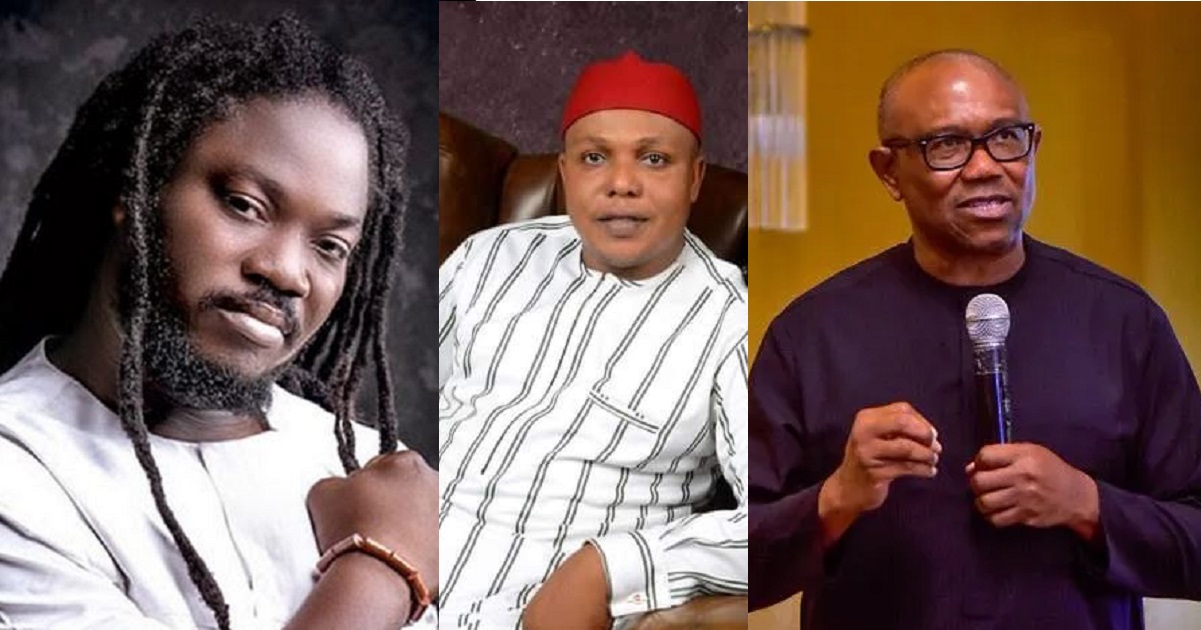 Daddy Showkey slammed those attempting to sow discord in the Labour Party ahead of the 2023 general election.

Following the emergence of a fractional presidential aspirant weeks after former Anambra State Governor Peter Obi, the music star made this known.

Ezenwafor was elected as Presidential Flagbearer by the Labour Party Faction on June 8th.

Daddy Showkey took to Instagram to question why an Igbo man would allegedly agree to work against the election of a credible candidate in the 2023 election while urging unity.

“When we talk, people will feel like we don’t know what we are saying. I always say that Igbos Igbos…I want you people to be united this time. Look why is that anytime you have somebody credible, anything involving you people, they will use you people against yourselves,” he said.

“This one don come now, them don go use an Igbo man to fight an Igbo man. Oh, una get very long way to go. If this man that correct Igbo man, he go forget about this thing. For once you people should use your head.”

Showkey’s comments came hours after a faction of the party led by Mr Calistus Okafor has held its National Convention to elect Ambassador Jude Ezenwafor as its presidential flagbearer.

However, Obi is the candidate of the INEC-recognised Julius Abure-led faction.