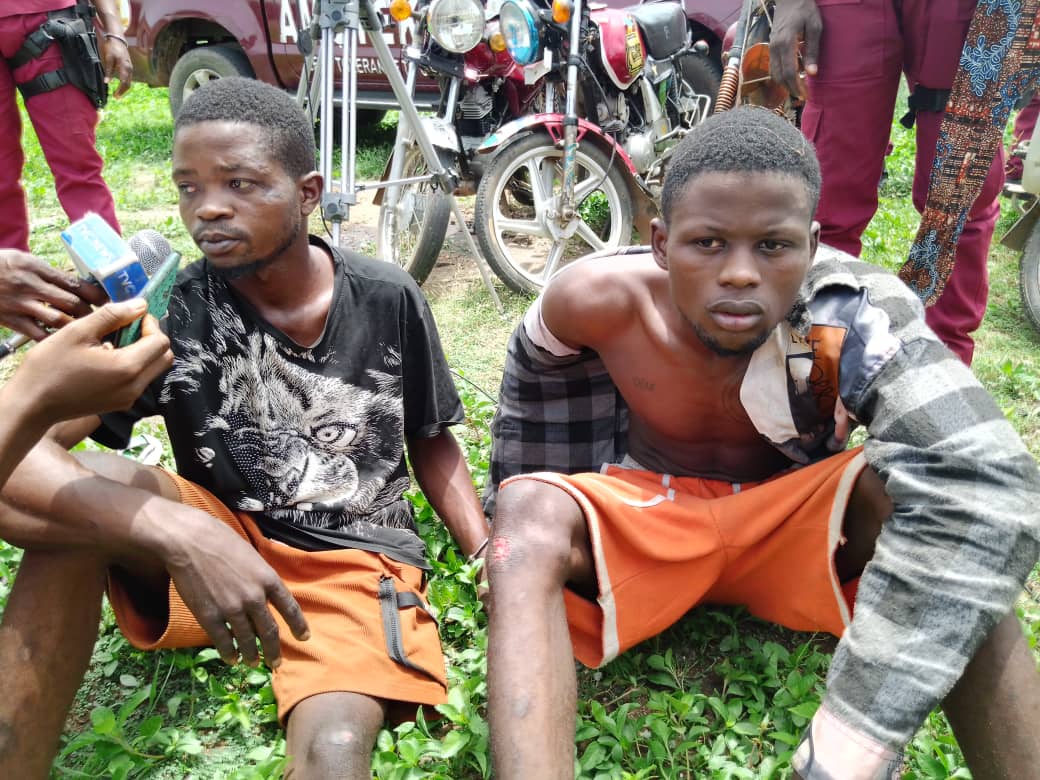 Two suspected rapists, Adegoroye Afeez, 24 years and Olamilekan Elijah, 23 years, were on Tuesday ordered to be remanded in the correctional centre pending the determination of the case against them.

Adjourning the matter till Thursday, June 23, 2022, for hearing, the presiding Magistrate, A. A. Ayeni also referred the case to the Osun State Directorate of Public Prosecution (DPP) for legal advice.

The duo were charged before Magistrate Ayeni on a five-count charge bordering on the alleged rape of a 17-year-old minor and theft of two of her phones valued at N28,000.

They were also charged for making a video of the action.

The defence counsel, Tona Akande had prayed the court to release the defendants on bail pending the determination of the case.

The suspected rapists were apprehended by the Osun Amotekun operatives in Iwo, on May 14, 2022