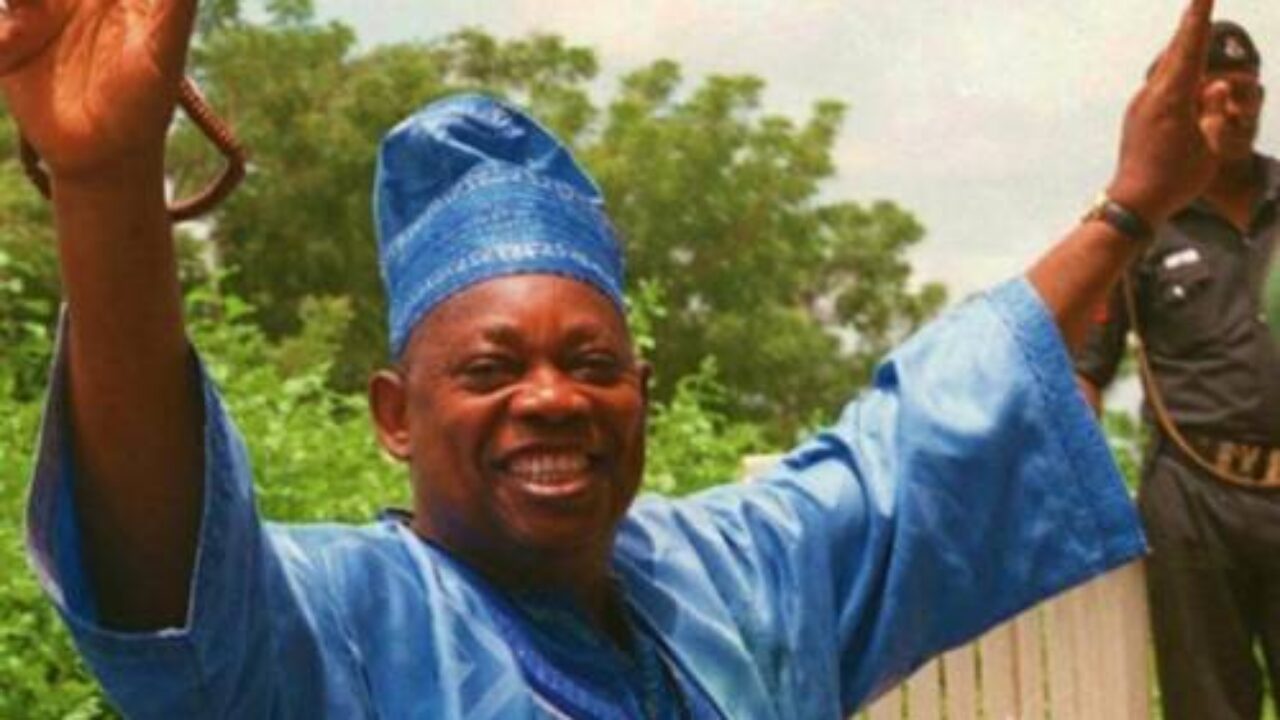 Anthony Kila, chairman of the event’s organizing committee, announced this in a statement on Friday.

Nigerian presidential candidates; Bola Tinubu, Atiku Abubakar and Peter Obi are among dignitaries invited to grace an event to pay tributes to the late MKO Abiola on June 12.

Anthony Kila, chairman of the event’s organising committee, announced this in a statement on Friday.

On June 12, 1993, Abiola was declared winner of the presidential election.

The election was, however, annulled by the then military government, sparking widespread demonstrations across the country.

According to the statement, the event, which will be hosted at MKO Abiola family compound in Lagos State named as the Nigeria’s Democracy Centre, is aimed complimenting the official recognition of June 12 by the government as Nigeria’s Democracy Day arising from the martyrdom of MKO Abiola.

The statement added that the event would be a hybrid of virtual and physical attendance due to the coronavirus pandemic.

The statement reads, “To this end, the historic event is expected to witness prayers, tributes, roll Calls of Honour to Heroes and Heroines of Nigeria’s Democracy and the Laying of Wreath of Honour in memory of the Martyrdom of MKO Abiola, who sacrificed his precious life to defend the mandate of the Nigerian people freely given to him on June 12, 1993 in birthing the current Democratic rule in Nigeria.

“However, due to the subsisting COVID-19 19 protocols, this year’s anniversary celebration is being organised as a hybrid event to accommodate more participants online via Zoom as from 11am, as this year’s anniversary celebration is also billed to witness the annual Roll Calls of Honours for distinguished Nigerians nominated as heroes, Heroines of the Nigerian Democracy.”