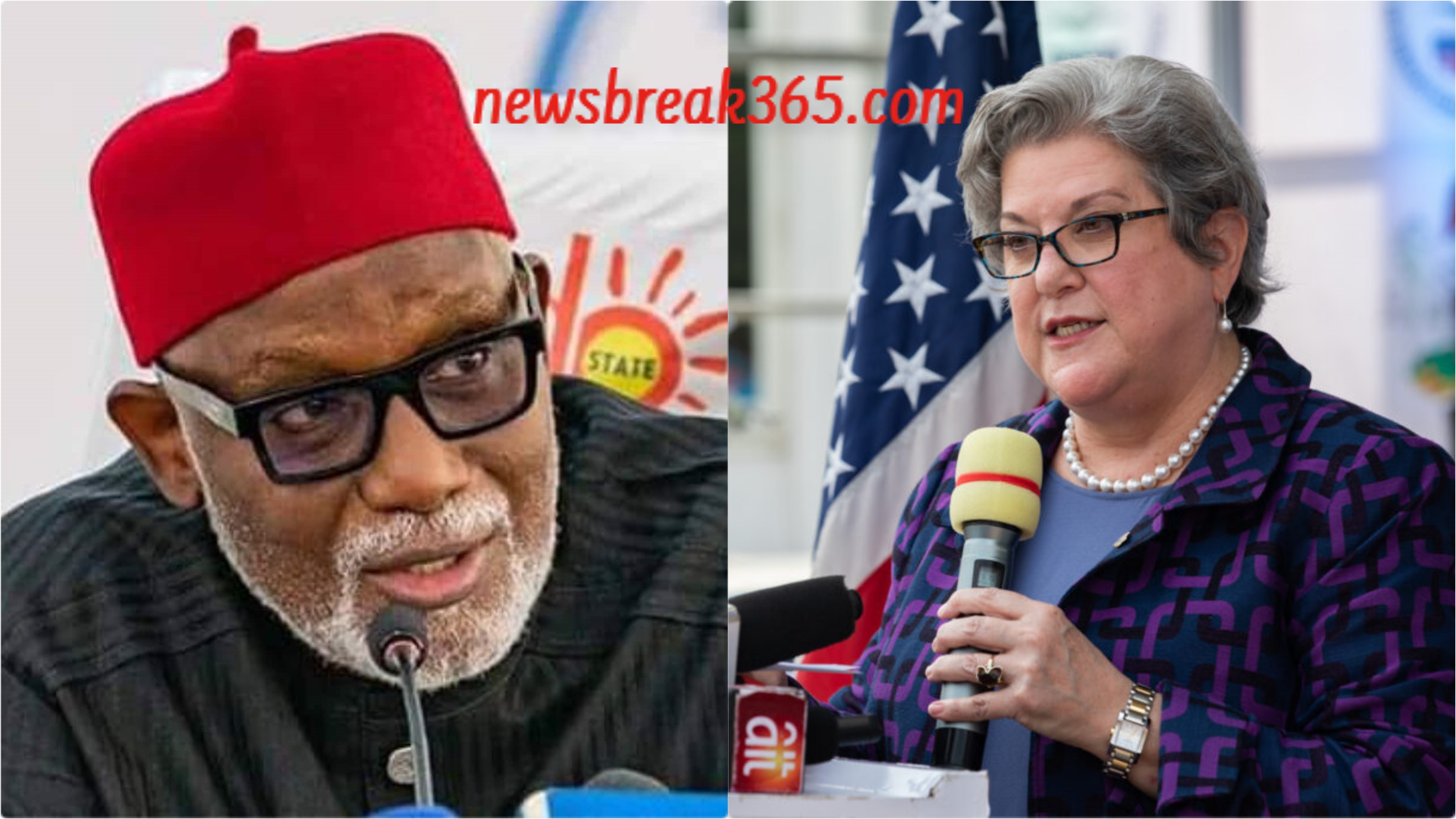 It recalls that no fewer than 40 persons out of the 127 involved in the attack were killed, leaving 61 survivors currently on admission in different hospitals and 26 already discharged.

Richard Olatunde, the Chief Press Secretary to the governor, made this known in a statement on Thursday.

He explained that the condolence was contained in a letter to Akeredolu, dated June 7, 2022 and signed by the U.S. Ambassador to Nigeria, Mary Leonard.

Olatunde said that the U.S. extended its heartfelt condolences to the people of the state and the Owo community.

He said the U.S. condemned the attack and expressed its concern over the growing pattern of violence that afflicts communities across the country.

“On behalf of the U.S. and the staff of the U.S. Mission in Nigeria, I would like to extend my deepest condolences to you, Ondo State, and the Owo community for the horrific event and lives lost at the St. Francis Catholic Church on Sunday.

“This tragedy saddens us deeply and our thoughts and prayers go out to the victims and their families during this difficult time.

“We remain steadfast in our efforts to support Nigeria in enhancing civilian security throughout the country.

“Once again, please accept our deepest condolences,” the letter read.