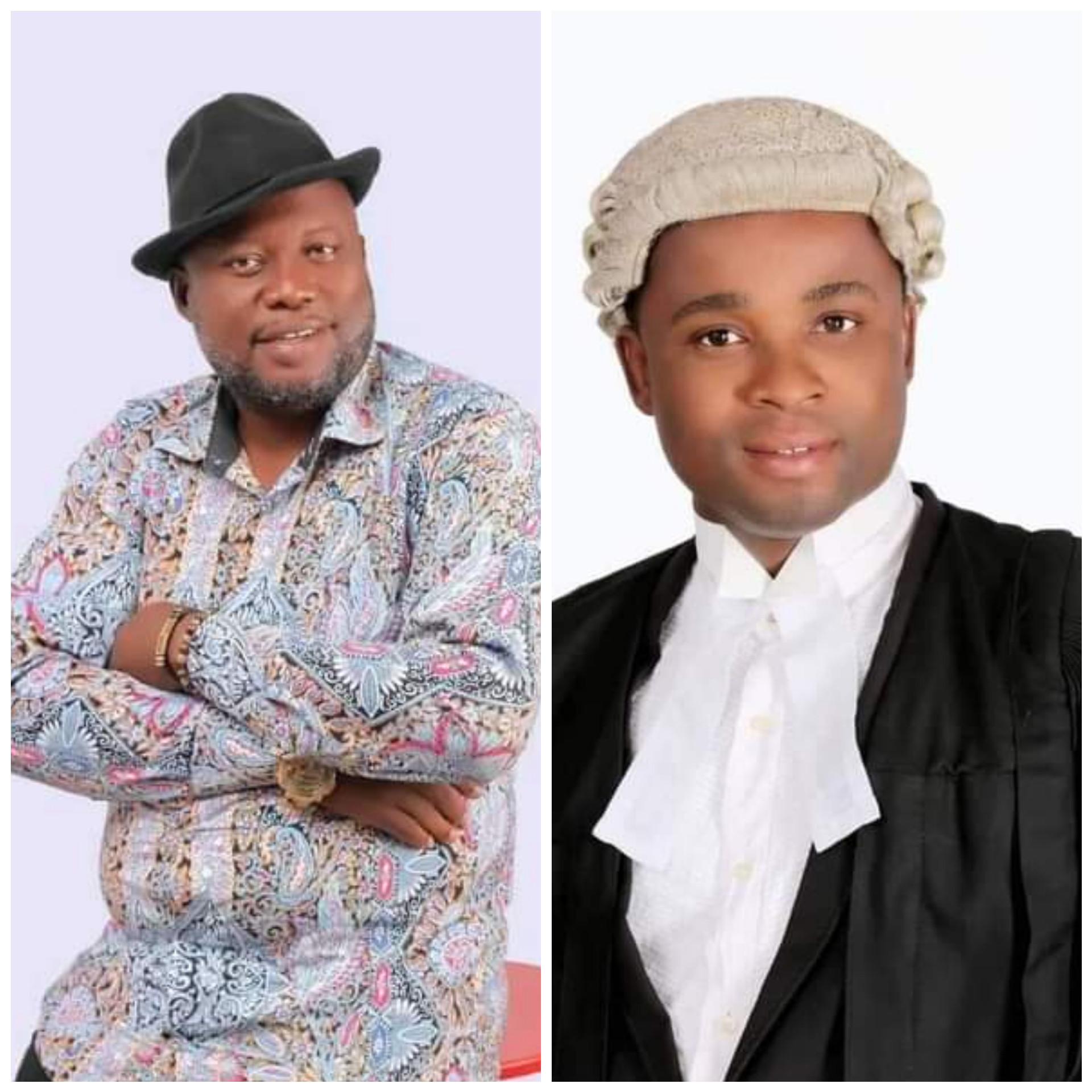 The delegates have been identified as Onimiteim Vincent and Barrister Prince Loveday Motats.

A photo of the two delegates from Rivers State who died after participating in the Presidential Primaries of the All Progressives Congress (APC) has surfaced online.

The delegates have been identified as Onimiteim Vincent and Barrister Prince Loveday Motats.

It was gathered that the Toyota Sienna conveying them back to Port Harcourt sommersaulted while the driver was trying to avoid hitting another vehicle.

Onimiteim was said to have died on the spot while five others were taken to an unknown hospital where Motats later died.

An occupant of the vehicle, Innocent Amadi, said the accident happened around 8 a.m on Wednesday, June 8, near the University of Abuja (UniAbuja) Staff Quarters.

“Our vehicle was on high speed. So, in the process, there was another vehicle before the vehicle. Because our driver was speeding, he couldn’t control the vehicle. He applied the brakes and the wheeled pulled out. The motor summersaulted. I was in front of the vehicle. I came out unhurt because I fastened my seat belt. We lost one person; five others were injured.” he said.

“I am saddened to hear about the loss of Hon. Onimiteim Vincent Samuel and Barr. Prince Loveday Motats; two great statesmen, and loyal servants of the APC, Rivers State of whom we had developed a bond and friendship,” he stated.

“We lost these gems in an accident heading back from the presidential primaries, in yet another painful sacrifice for a democratic nation. My heart and prayers are with their families and loved ones at this difficult time.

“While we mourn, we must not despair, instead we will celebrate the lives of these fallen patriots, and carry on their legacies of loyalty, diligence & honor. They have not fallen in vain and the impact they made serving this Nation through APC in Rivers State will not be forgotten. Rest In Peace till we meet again.”