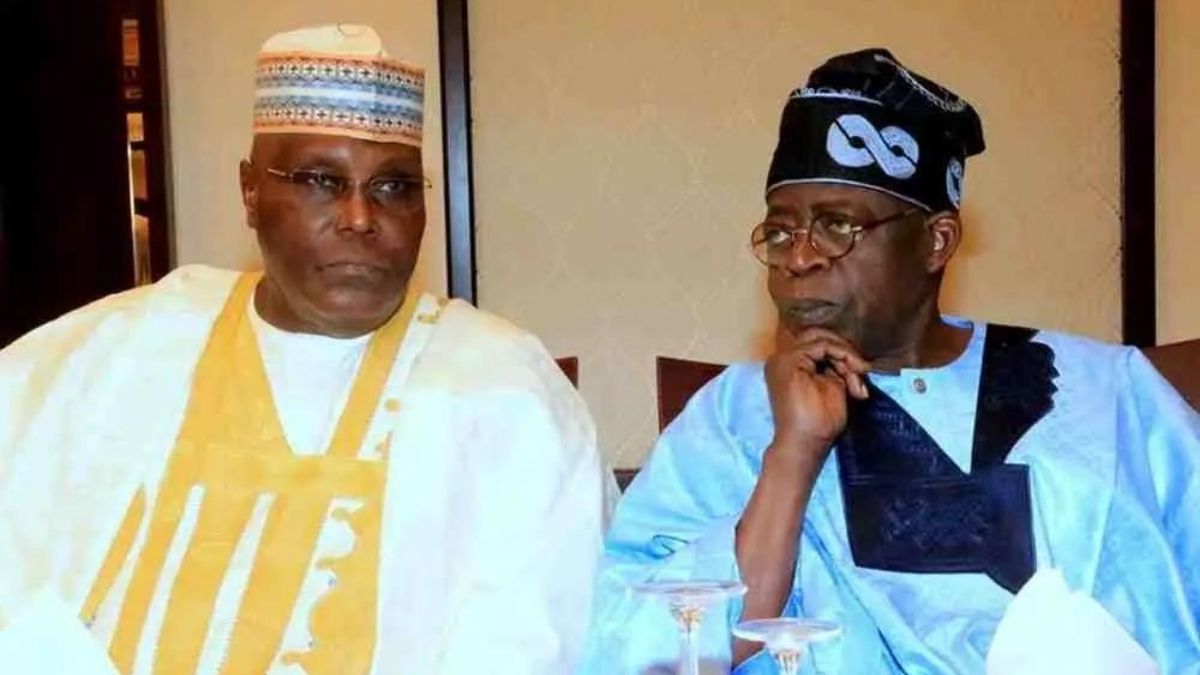 Following the deadline issued by the Independent National Electoral Commission, INEC, to all political parties to send names of Presidential candidates and running mates for the forthcoming general elections, parties have intensified search for credible running mates.

Recall that the INEC, on Thursday, gave Friday June 17, 2022, as a deadline for political parties to submit the names of their Presidential candidates and running mates or face disqualification.

While the presidential candidate of the Peoples Democratic Party, PDP, Alhaji Atiku Abubakar is in search for a Christian Southerner, the candidate of the ruling All Progressives Congress, APC, Bola Tinubu may be combing for a Northern Christian.

It  gathered that while most Southern governors elected under the platform of the PDP are scheming to be picked, Aminu Waziri Tambuwal of Sokoto State has openly said that the person must not be a sitting governor.

Tambuwal has suggested that a former governor or a current member of the National Assembly will also be a good pick.

According to reports, Tambuwa is currently lobbying for the immediate past Governor of Imo State, Hon. Emeka Ihedioha, who is also a former deputy speaker of the House of Representatives to emerge as Atiku’s running mate.

It was gathered that a number of governors including Ifeanyi Ugwuanyi of Enugu State, Seyi Makinde of Oyo State, Okezie Ikpeazu of Abia State and Samuel Otorm of Benue State are supporting and lobbying for Rivers State Governor, Nyesom Wike to emerge as Atiku’s running mate.

Reports also emerged that Governor Nyesom Wike has declared that if it is not him, it should be his Enugu State counterpart, Governor Ugwuanyi.

The ruling APC is not left out in the struggle as sitting governors are battling for the running mate of the former Lagos State Governor, Bola Tinubu.

While party members are kicking against Muslim-Muslim ticket, some governors including Abdulahi Ganduje of Kano State, and his Kaduna State counterpart, Nasir Ahmad El-Rufai are reportedly lobbying for the number two position.

But there are strong indications that the Plateau State Governor, Simon Lalong, who is a Christian, may emerge as the running mate of Asiwaju.

Meanwhile, other stakeholders in the party are pushing for Boss Mustapha, the current Secretary to the Government of the Federation who is from Adamawa State as credible VP candidate.

But an APC chieftain, Femi Adebanjo, said in Abuja, argued that Boss Mustapha would be a wrong choice, citing the fact that Atiku also hails from Adamawa and is capable of getting all votes from the State.

He revealed that Governor Zulum of Borno State declined to be Vice President, but has recommended former governor, Kashim Shettima as Asiwaju’s running mate.

“But if any of these governors or Shettima is chosen, it means that the APC and Tinubu will be presenting a Muslim-Muslim ticket, the first of its kind since Abiola Kingibe in 1993”, he added.

Another respondent, who is a strong member of the opposition party, Mr John Adaji, faulted the quest by some governors to be picked as running mates of Atiku and Tinubu.

Adaji said that “there are many who are not governors but fit for the job”.

According to him, the incumbent Vice President, Yemi Osinbajo “is one of the best VP the country has produced in terms of loyalty to the president and his party.

“But was Osinbajo a governor when he was picked in 2015? No! But you can see that he didn’t do badly. We all know that the government of Buhari has done so well but Osinbajo has been a loyal servant”.