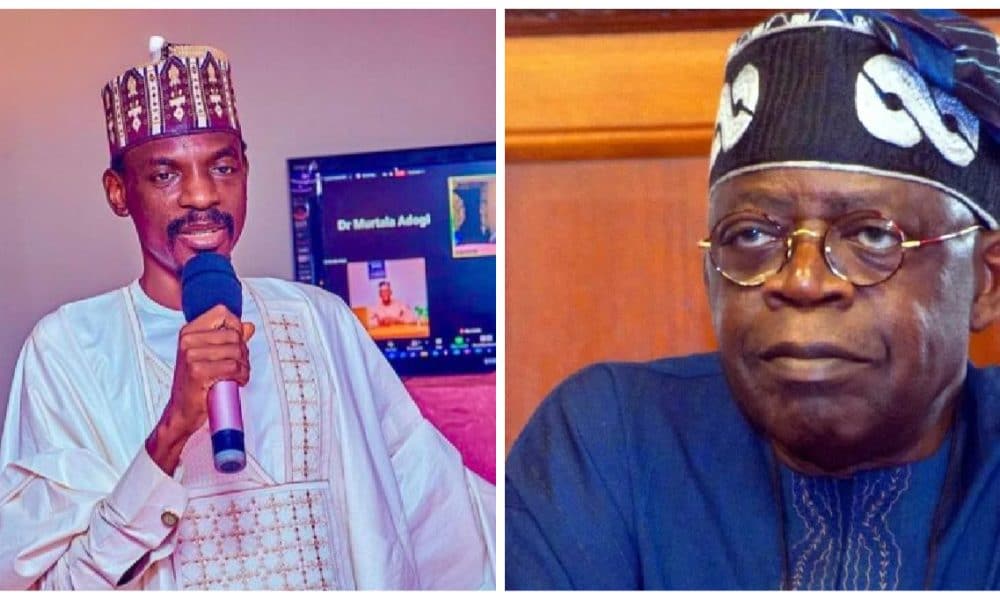 Bashir Ahmad, former media aide to President Muhammadu Buhari, has advised the All Progressives Congress, APC, flag bearer, Asiwaju Bola Tinubu, a Southern Muslim, that majority of Nigerians will have no issue if he picks a competent Muslim as his running mate.

It   was reported that Tinubu won the presidential primary last week Wednesday.

He scored a total of 1,271 to defeat his closest challenger, Rotimi Amaechi, who polled 316.

Following the Independent National Electoral Commission’s directive to all presidential candidates to submit names of their co-contestants in one week, some Nigerians and groups have vehemently kicked against any move by Tinubu and the APC to pick a Muslim as vice.

But reacting, Bashir urged Tinubu to pick a vice with capacity to help achieve his plans.

“Dear Asiwaju, what matters the most is the competency of the person you are going to choose as your deputy, if he/she is a Nigerian with the capacity to help you achieve your great plans for this country, I am sure majority won’t bother whether he/she is a Christian or Muslim.

“I am not blindly supporting or pushing for a Muslim/Muslim or Christian/Christian tickets, but consciously know that either of the two will definitely help us to reduce or even get rid of the politics that is solely based on religious prejudice in this country. It helped Kaduna,” he said.