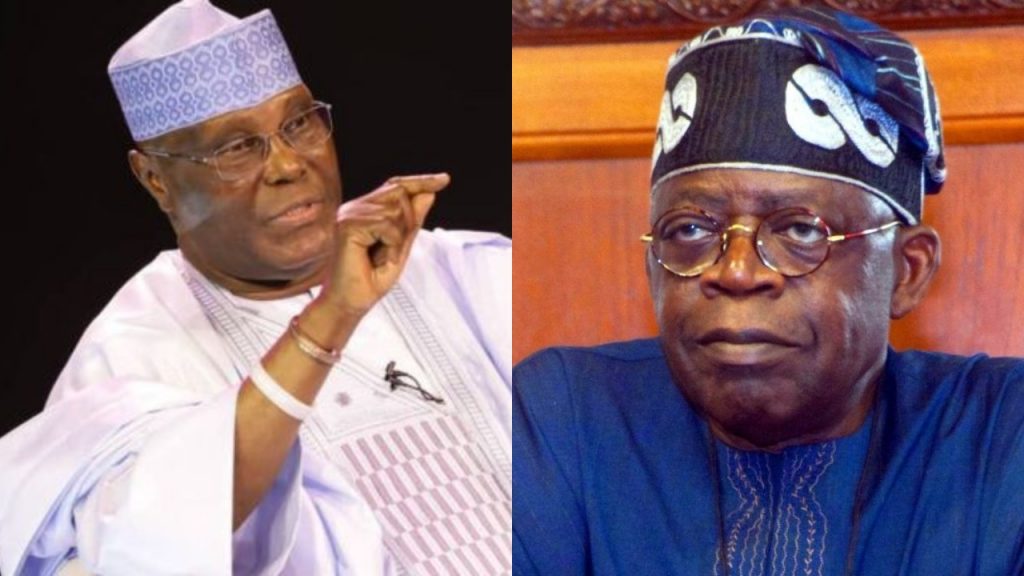 Reactions have trailed the rejection of a muted Muslim/Muslim presidential ticket by the Christian Association of Nigeria (CAN).

It earlier reported that the Christian body had warned major political parties in the country against fielding Christian/Christian or Muslim/Muslim presidential tickets in 2023.

In a statement on Friday by its National Secretary, Joseph Bade Daramola, CAN had described moves to field candidates of the same faith as a threat to the fragile peace and unity of Nigeria.

CAN also urged that a balance of both religious practitioners be considered in the choice of running mates of the presidential candidates.

According to the group, anything contrary to the above means that the leadership of these political parties do not bother about the unity of this entity called Nigeria.

The two major political parties (the All Progressives Congress (APC) and the Peoples Democratic Party (PDP)) have produced Bola Tinubu and Atiku Abubakar respectively as their presidential candidates. Both of them are Muslims.

With Atiku searching for a Southern Christian to balance his ticket, reports emerged on Friday that the APC is looking to pair Tinubu with a strong Muslim northerner ahead of the 2023 election.

Reacting to the development, some netizens took to social media to express their view regarding the statement issued by the Christian group.

See some of the reactions below.

@zayhus07 wrote: “What does Goodluck Jonathan do to the Christian and what does Buhari is doing to Islam now that we are all talking about this issue of religion? I think what Nigeria need is a credible person who can bring positive change to Nigeria.”

@orrbazz wrote: “CAN do not have sense … Instead of them to talk about good governance they are bothered about religion.”

@Ola_olomola wrote: “Spare me of that hubris. Religion (and ethnicity) plays a huge role in the choice of Nigeria’s leadership and our society in general; let’s stop fooling ourselves.

“In fact, Nigeria is in a critical state of security right now that the religion of its president is key.”

@MrCruiseSA wrote: “If he chooses a northern Muslim then this election would be Christians vs Muslims. This is not an Islamic country so he must choose a Northern Christian.”

@AbdulXAhmed11 wrote: “It doesn’t matter who he picks as running mate. We will vote against Mr “emi lokan” and Atiku. Peter Obi will have our votes for a better and prosperous Nigeria.”

@joeulaeto2013 wrote: “Some people are still not aware that the north is more religious sentiment that the south, you guys forgot that the south accepted MKO Abiola and Mohammed Tofa’s ticket Muslim Muslim tickets, would the north have accepted a Christian Christian ticket?

@Jim_Dlaw wrote: “Na this CAN people they cause wahala. We dey find way remove clothes, una dey talk of he must bring Christian as vice. Osibanjo that is there, what did he do or what is he doing for us?“

1 thought on “2023: Nigerians React As CAN Rejects Muslim/Muslim Presidential Ticket”