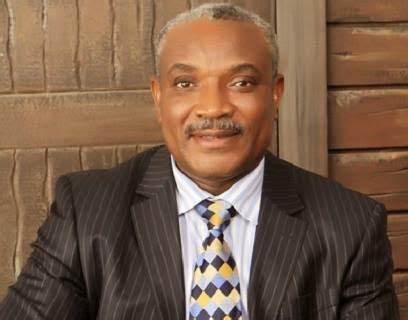 The former personal assistant to President Muhammadu Buhari on prosecution, Okoi Obono-Obla has predicted that the ruling APC in Cross River State can suffer a massive defeat if elections are held in Nigeria today.

Obono-Obla who was allegedly defeated during the just concluded Cross River Central Senatorial Primaries made this prediction in a statement released Saturday morning.

He emphasised that the party presently is in a state of disarray and there is massive discontentment among its members.

“If elections are held today the party will surely suffer a massive defeat.

“Aggrieved aspirants, angry with the callous and vicious manner the potentate and his conquering army manipulated the primaries to favour aspirants from their side to fly the party’s flag have filed several lawsuits against the party in the state, seeking redress. These plethoras of lawsuits were filed by aggrieved aspirants at APC panels set up to hear complaints arising from the primaries. But they failed to hear these complaints. ”

Obono-Obla said the manner with which the primary election was conducted in the state was unfair, disorderly and shabby, saying it has further polarized the party into different factions as well as embroiled the party in pre-election litigations.

He said these developments will distract the party from focusing on the next general elections, maintaining that it is disoriented without cohesion and cannot fight the next election.

He revealed that more than 30 cases are pending in the Federal High Court, Calabar, “challenging the party leadership on the shabby, disorderly, and sham manner it conducted the primaries.”

Obono-Obla said the more troubling litigation is the one challenging the legitimacy of the present state executive committee.