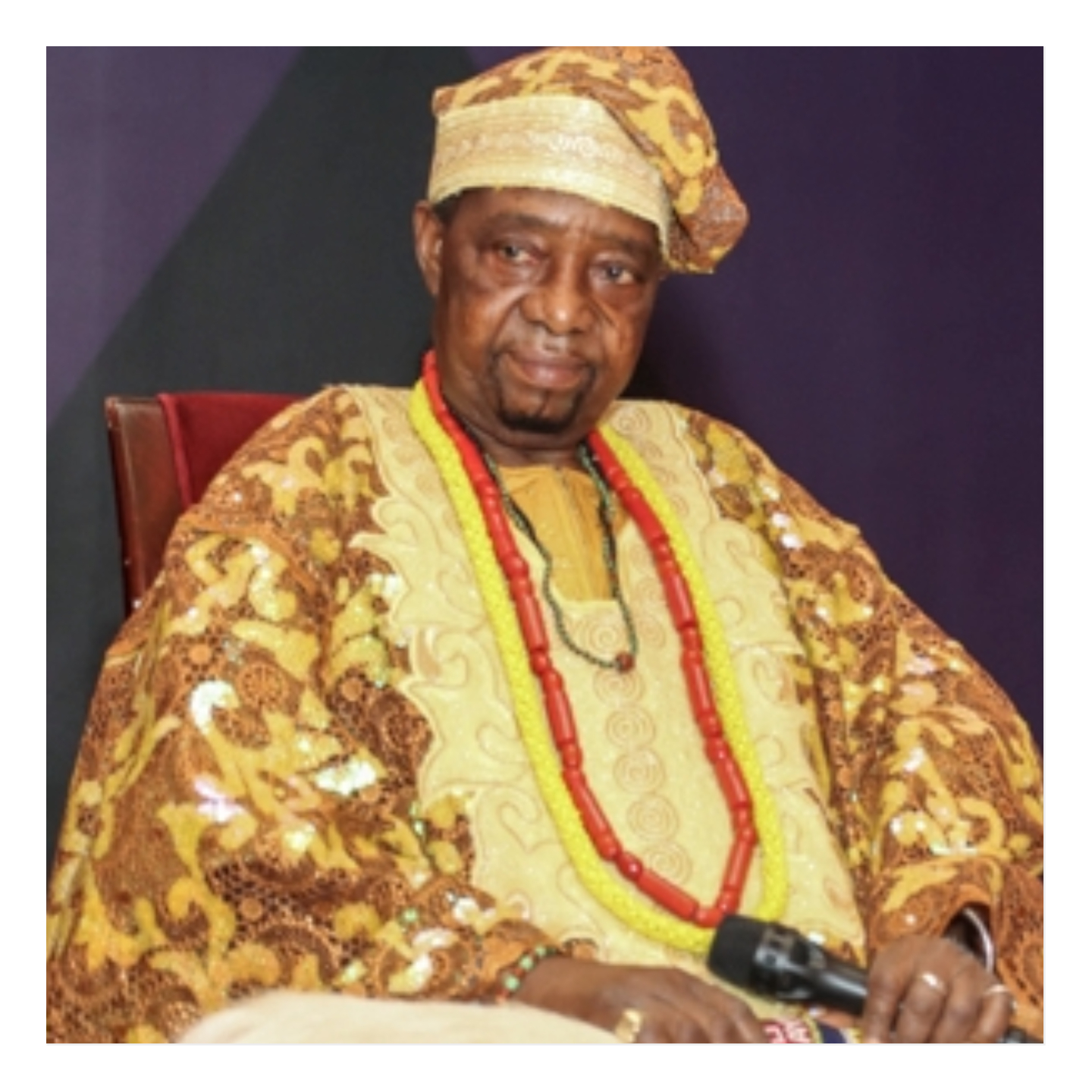 Nigerians should resort to the use of traditional protection, following the massacre in Owo, Ondo State.

At least 40 people have died since the brutal attack on St. Francis Catholic Church by gunmen. Those injured are receiving treatment.

Some suspects have been arrested, a development linked to incantations by traditionalists and supplications to the gods.

Atanda, an Ifa priest and the Asiwaju Awo Agbaye, made the call in a statement on Saturday,

He insists “non conventional and traditional methods” are the only way to fight and drive away killers of innocent citizens.

Atanda declared that now is the time to step up security in various communities to keep intruders and aggressors at bay.

The chief told citizens it was clear that the government alone cannot secure their lives and property.

The Asiwaju said for whatever evil affects the people, “we are all to be blamed because God has continued to give us signs of calamities ahead”.

“We have not done enough to prepare or show capacity to push intruders and aggressors away from our communities.”

The chief lamented how bad elements, “who we believe are being driven by expansionist agenda”, have carried out murder over the years.

“They kidnap our people on the roads, in the sanctuary of religious places, the comfort of our homes and work fields but we are yet to stand and square up to them.”

Atanda stressed that God would never come down to defend people from the prey of “evil-minded and blood-thirsty monsters”.

“God has endowed us with a brain and knowledge of what to do to survive as people in all situations.”

The traditional leader assured that his organization would no longer allow criminals to “operate freely on our God-given land”.

He urged the people and leaders to support traditionalists prepared to combat “these aggressive crooks the way our forefathers did to their forebears”.