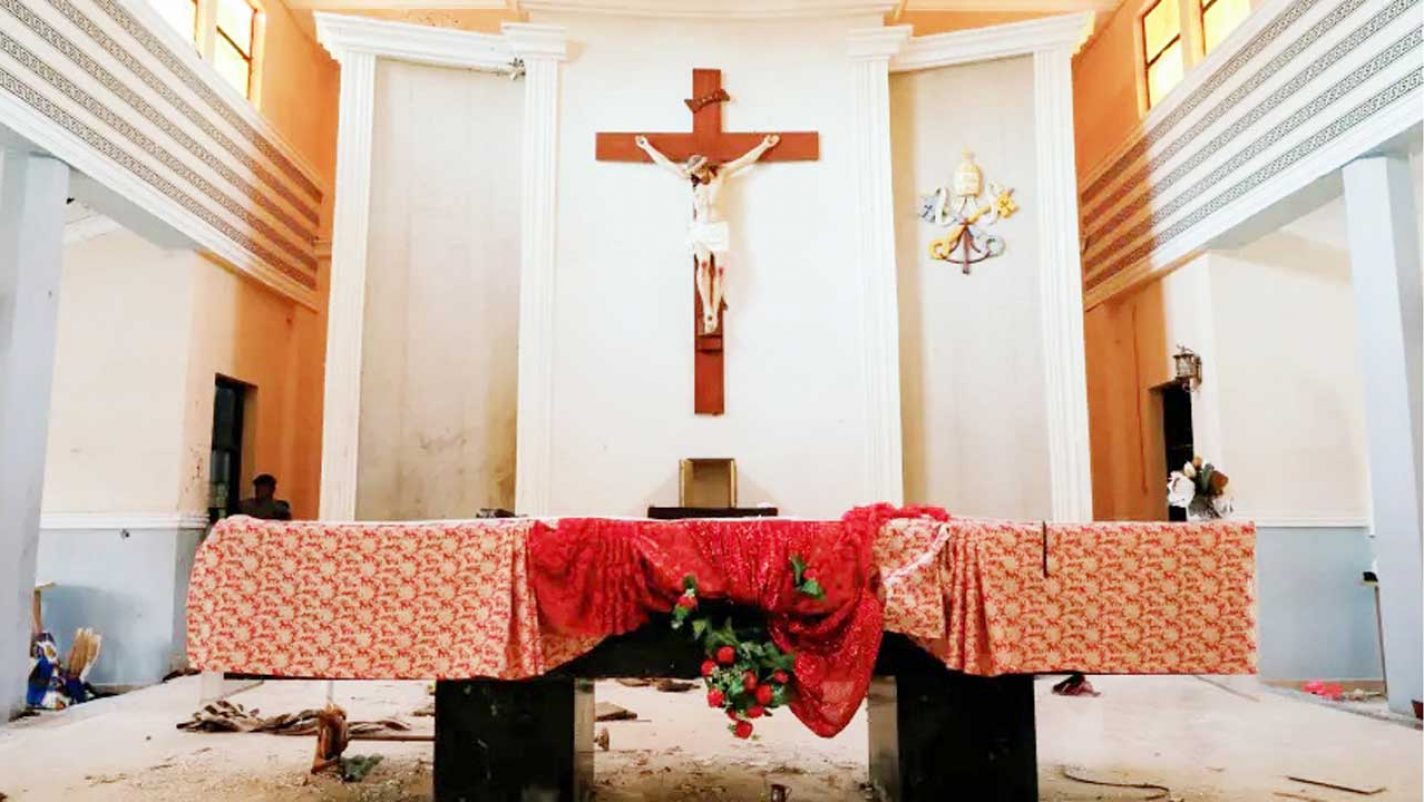 The Ondo State Government has cancelled this year’s June 12 celebration, which was originally scheduled for Sunday, June 12th, 2022.

The cancellation became necessary, according to the state government, due to a terror assault on innocent parishioners at St. Francis Catholic Church in Owo on Sunday, June 5, 2022.

The cancellation, according to the Governor’s Chief Press Secretary, is to allow the entire people of Ondo State to grieve their loved ones who died in the awful incident.

Gunmen had last Sunday rained terror on Owo when they stormed a church where worshipers had gathered for the Pentecost day.

After the deadly attack, no ferret than 40 people were killed and scores sustained varying degrees of injuries.

In honour of the victims of the terror attack, Governor Oluwarotimi Akeredolu ordered that all flags in the state be flown at half-mast for seven days.