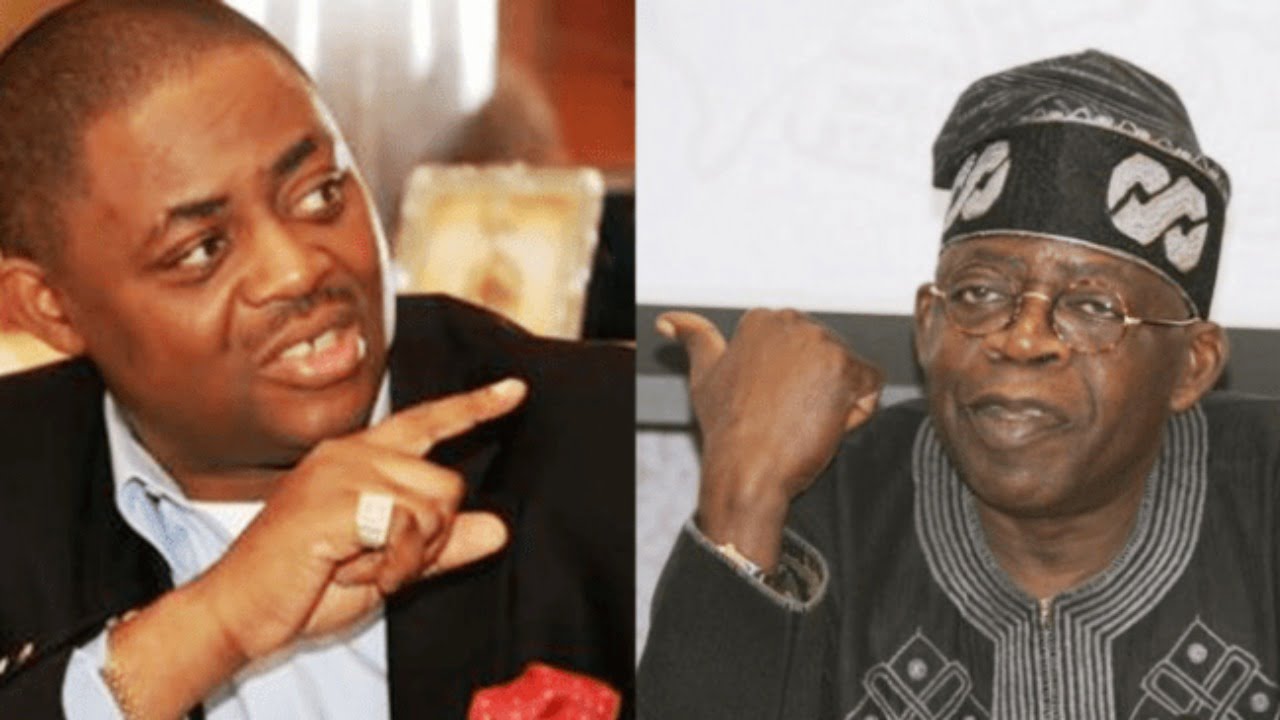 A former Aviation Minister, Femi Fani-Kayode has stated his position on the possibility of Bola Tinubu, an All Progressives Congress, APC, presidential candidate picking a Muslim as his running mate.

Fani-Kayode said he would support Tinubu if he opts to pick a Muslim as his running mate.

Speaking on Channels Television, the APC chieftain noted that the party would have to defend Tinubu’s choice of a Muslim running mate before Nigerians.

Fani-Kayode, however, expressed the hope that Tinubu would make the right choice regarding his running mate.

According to Fani-Kayode: “It is an issue and we will have to explain and defend to the wider population of the Nigerian people if we choose to go that way.

“I am not saying I’m against it. If that’s what the candidate wants, we will stand by him and defend him.

“Let’s just hope he reasons it out carefully and chooses the right candidate to run with him.”

Tinubu is yet to announce his running mate days after emerging as APC presidential candidate.

The former governor of Lagos State said the identity of his running mate was in his pocket book.