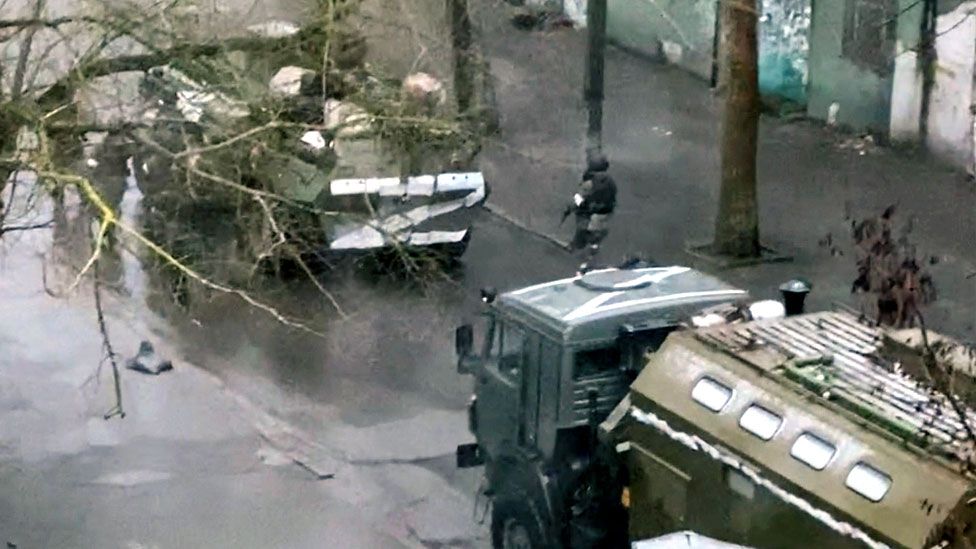 Ukraine military officials have said that Russia will totally have control over the key city of Severodonetsk in the east of the country in the coming days.

The military officials said that most of Severodonetsk is now under Russian control.

Russian forces destroyed the second of three bridges between the cities of Lysychansk and Severodonetsk and are heavily destroying the third with shellings.

Head of Luhansk regional military administration, Serhiy Hayday, disclosed this, according to CNN.

“As I understand they want to completely cut off Severodonetsk and leave it without any chance to evacuate people or bring in any munition or assistance,” Hayday said, adding that he expects the Russians to “throw all their reserves to seize the city.”

He added that it is possible the Russians will cut off and seize the main highway into the city.