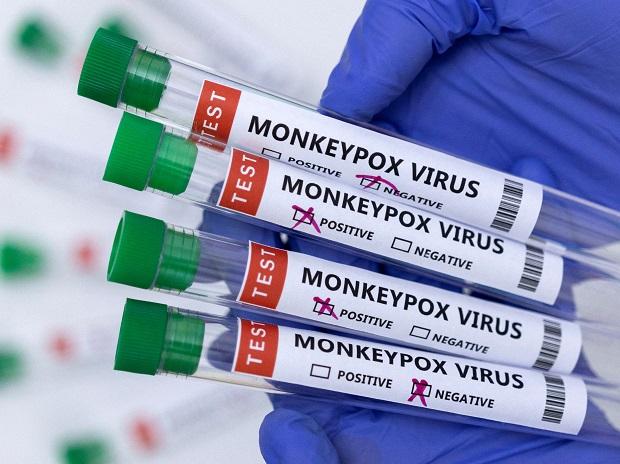 The European Commission plans to sign a contract for over 110,000 doses of vaccines to combat the ongoing monkeypox outbreak.

The announcement was made on Tuesday morning by Stella Kyriakides, the European Commissioner for health and food safety, ahead of a meeting with health ministers from the member states.

The first deliveries of doses will begin at the end of June, Kyriakides said, to those countries “most in need.”

Unlike the COVID-19 vaccines, which were procured by the Commission but paid individually by EU countries, the monkeypox contract will be initially funded under the common EU budget.

“This is the first time that we’re using EU funds in order to purchase vaccines that we can then distribute to member states,” the Commissioner said.

“This shows what we can [do] when we work together and the power of having the structures in place so that we can immediately respond to a crisis such as we have now.”

The ongoing monkeypox outbreak was detected in early May across several European countries to then reach an international dimension.

Nearly 1,300 cases have been confirmed in countries where the disease is not endemic, according to the latest update by the World Health Organisation (WHO), with the majority concentrated in Western Europe.

Monkeypox is less deadly than smallpox and typically lasts for two to four weeks. Due to the connection between the two viruses, the smallpox vaccine can protect people from getting monkeypox when administered before exposure.

Symptoms can appear anywhere from five to 21 days after infection and can include a mix of fever, headaches, muscle aches, backache, chills, exhaustion, and swollen lymph nodes.

Since the start of the outbreak, several European countries, such as Germany, Spain and Denmark, have announced national plans to purchase monkeypox vaccines.