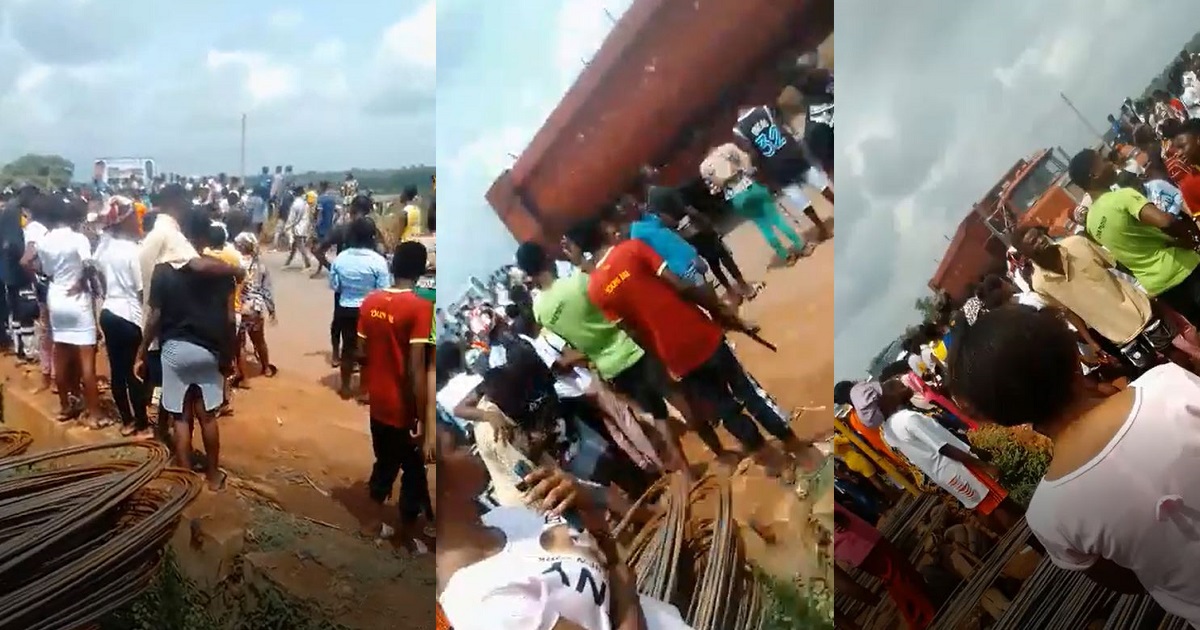 The two victims were identified as an Assistant Shepherd of the parish, Oluwaseun Ajose, and a Sunday school teacher, Dagunro Ayobami.

Reports has it that the gunmen numbering four, stormed the church around 11pm on Monday, June 13, and whisked away the worshippers.

It was gathered that the church is located at an isolated area, which allowed the hoodlums operated unhindered.

A joint security team of the police and local vigilantes have been combing the forest in area in search of the victims.

Confirming the incident, the Shepherd of the parish, Oluwatomisin Ehuwaojomo, said the kidnappers have contacted the church and demanded N50 million ransom.

“When my assistant called me almost two hours after they left, the kidnappers initially refused to speak with me but on his third attempt, they spoke with me and requested for N50 million ransom.”

“I told them that, I am a servant of God and I don’t receive salary. I have spoken to the commissioner of police and they are on it.”

Youths are protesting already. What other evidence do u want? This is a finished county pic.twitter.com/7M8fn2LAJq