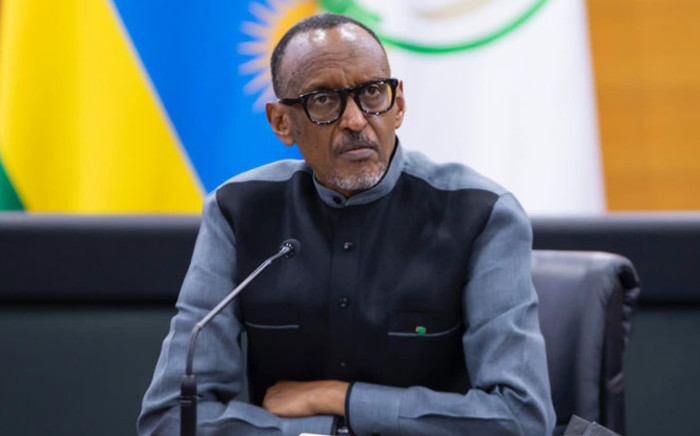 President of Rwanda Major General Paul Kagame has reportedly ordered for the immediate deportation of 18 Chinese nationals who are said to investors who were allegedly mistreating their Rwandan employees.

Kagame, well known for his uncompromising stand on a number of socio-political issues, came down hard on the so-called investors as he booted them out of the country.

“The 18 investors were found guilty of mistreating Rwandan workers and grabbing land on which they operated their business,” Kagame reportedly said as he gave the deportation order.

“Chinese investors exploited Rwandan people and also took advantage of them by making them work abnormal hours like slaves. Africa is for Africans. We can’t be slaves in Africa. We don’t tolerate the nonsense of discrimination here,” Kagame added.

China and Rwanda have strong bilateral ties which are inextricably linked to the shared benefits of trade, aid and investments between the two countries.

According to data released by the Rwanda Development Board, 24 more companies from China were registered in Rwanda in 2020, bringing in investments totaling 300 million U.S. dollars. These investments are in the sectors of construction and real estate, mining, ICT, manufacturing and hospitality.

However, according to our sources, Kagame is a patriotic leader who refuses to allow such relations to cloud his judgment.

“Rwanda is for Africans and those who mean well for us. I am directing the 18 Chinese investors to leave Rwanda immediately and must never return back. Rwandan people must enjoy their rights in their country. Let this be a lesson to the remaining Chinese investors,” Kagame warned.

The alleged mistreatment of Rwandans by Chinese investors will probably take a downward turn thanks to this deportation order, and the potential for more of the same.