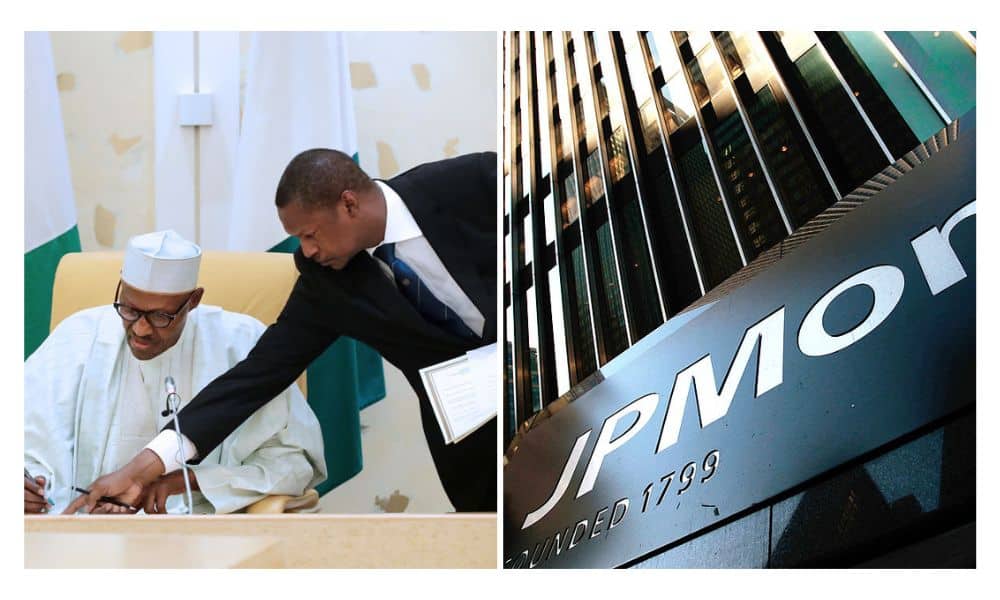 Nigeria has lost its $1.7 billion claim against JP Morgan Chase Bank over the transfer of proceeds from the sale of OPL 245 in the controversial Malabu oil deal.

Judge Sara Cockerill ruled Tuesday that the Nigerian government could not show that it had been defrauded in the case.

In the suit, Nigeria claimed more than $1.7 billion for the bank’s role in the controversial deal. Nigeria also alleged that JP Morgan was “grossly negligent” in its decision to transfer funds paid by oil giants Shell and Eni into an escrow account controlled by a former Nigerian oil minister, Dan Etete.

Earlier in February, Nigeria’s lawyer, Roger Masefield, argued that the nation’s case rested on proving that there was fraud and JP Morgan was aware of the risk of fraud.

“The evidence of fraud is little short of overwhelming,” the lawyer told the court.

“Under its Quincecare duty, the bank was entitled to refuse to pay for as long as it had reasonable grounds for believing its customer was being defrauded.”

Judge Cockerill said Tuesday that by the time of the 2013 payments, the bank was “on notice of a risk” of fraud.

“There was a risk – but it was, on the evidence, no more than a possibility based on a slim foundation,” the judge ruled.