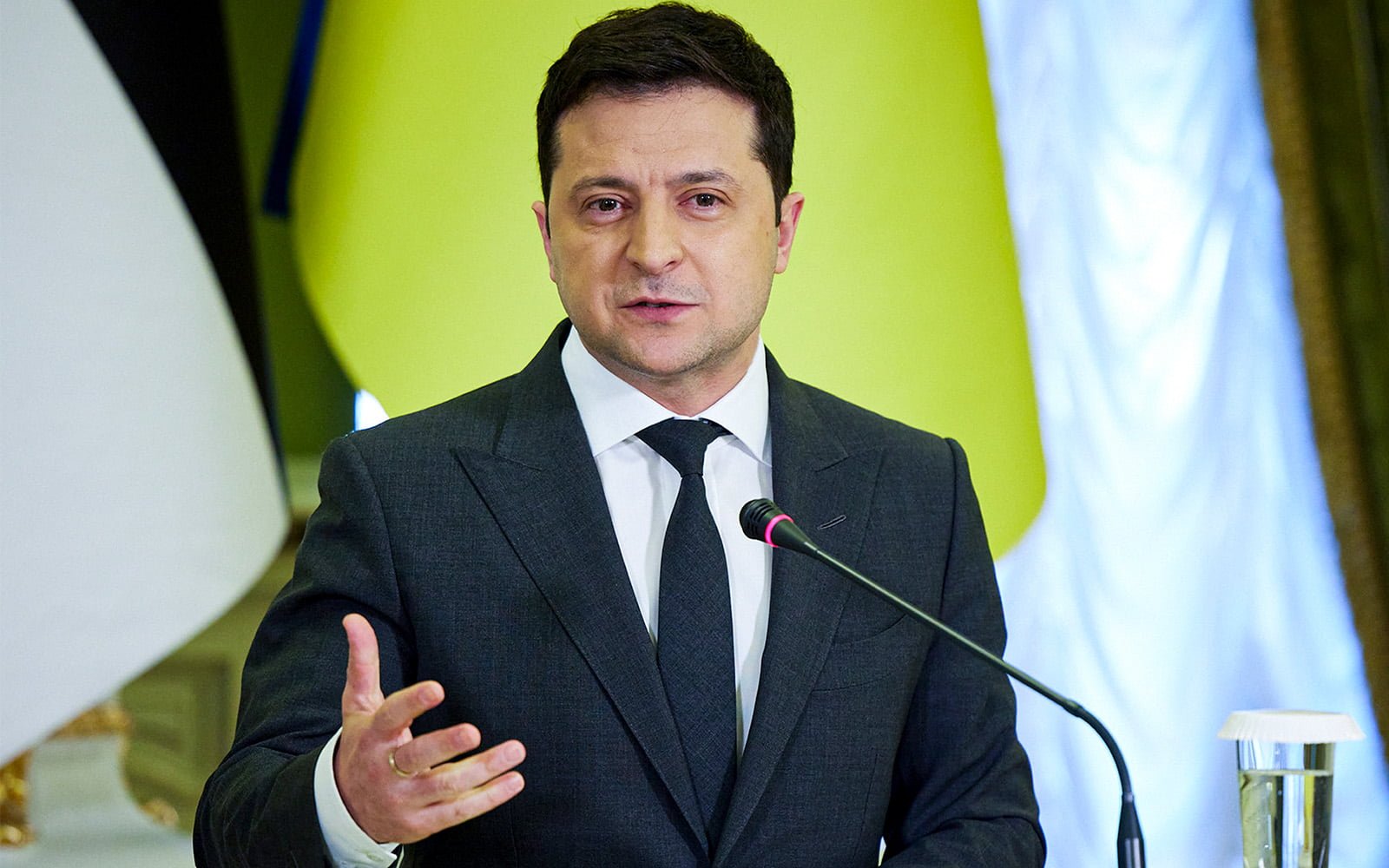 The Ukrainian government has accused its international partners including the United States of America, the United Kingdom and other NATO nations of being complacent amid the raging war with Russia.

Ukraine asked NATO not to think that the weapons they have supplied Ukraine so far would help them defeat Russia in the going war.

The spokesperson for the Ukrainian military’s international legion derided the country’s partners, saying they needed far more support if it is to defeat Russia’s invasion.

“There’s a certain sense of complacency that seems to have fallen over our western partners that the arms deliveries that Ukraine has been already provided with are somehow enough to win the war,” Damien Magrou said, according to CNN.

“They are not! They do not come near anything that would be close to enabling us to defeat the Russians on the battlefield.”

The spokesperson said his country is lacking in long-range artillery capability, asking the west to keep sending heavy artillery and other heavy weapons to Ukraine.

According to him, his nation needs long-distance rockets, and anti-ship rockets on the battlefield as fast as possible.

He warned that the longer there is a delay in supply, the more casualties Ukraine would be recording.