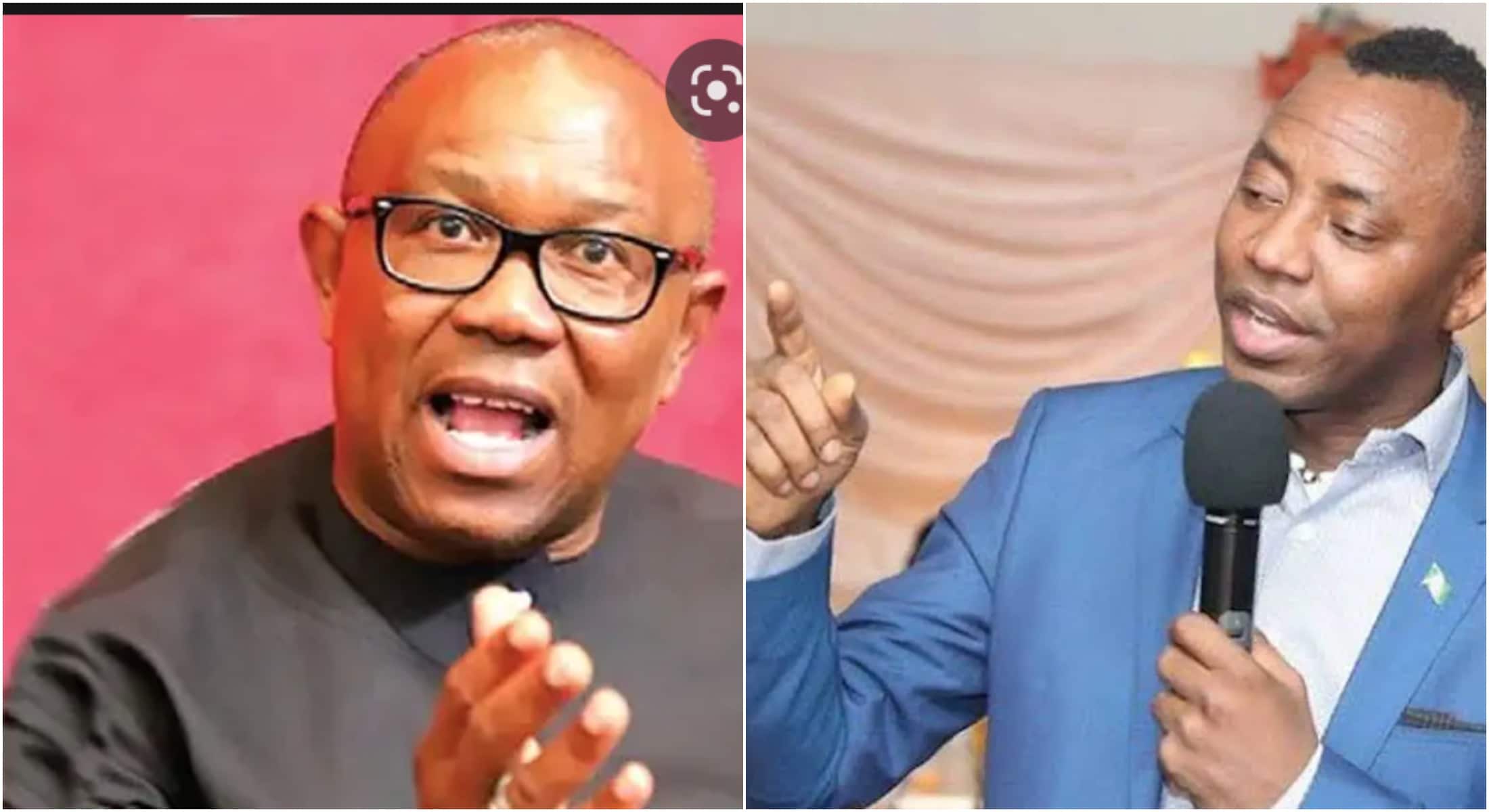 Peter Obi had on Tuesday embarked on the journey as part of his detailed study of comparable countries to Nigeria.

He had said he will understudy the Egyptian Power, Education and other sectors of their economy during his 3-day visit to Egypt.

He wrote on Twitter, ”Heard @PeterObi traveled to Egypt to learn how to fix Education/Power problems, this is exactly the problem with unprepared candidates.

”It is 9 months to the election and a two-term Gov. and former VP candidate wants to go learn something from Egypt in 3 days. Wow!#WeCantContinueLikeThis.”