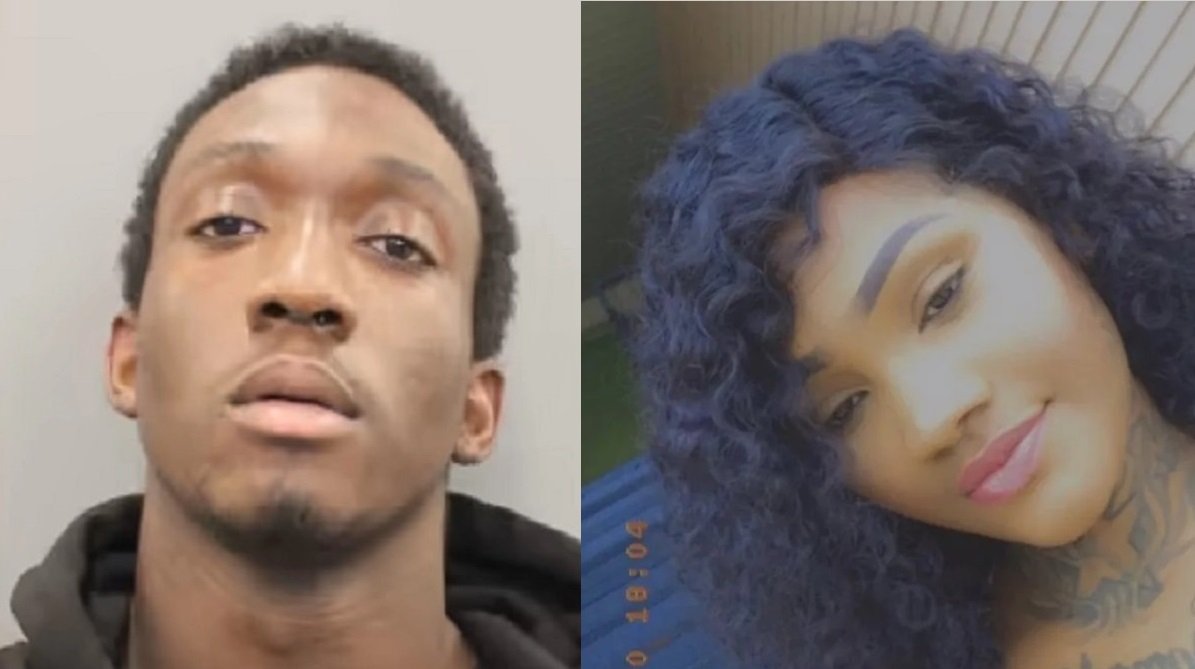 More indications have emerged concerning the circumstances leading to the alleged killing of a 26-year-old lady Jasmine James by a 22-year-old Nigerian man, Chiedozie Amadi in Houston, Texas.

Afrotimes had earlier reported that police arrested Amadi at the scene of the incident.

In a statement, Houston Police said witnesses told officers Amadi appeared to intentionally strike the victim with his vehicle as she walked on the sidewalk, causing the vehicle to flip over.

Amadi was then seen striking the victim in the head with a metal object.

Unconfirmed reports say James was a sex worker and Amadi was her client.

It was said that things went awry between the duo when James allegedly stole a yet-to-be-identified object from him and made away with it.

Amadi reportedly traced her with his car and caught up with her with her at 9700 Block on Bissonnet Street, where he ran her over before hitting her with the metal object.

It was not immediately clear if an altercation occurred at the scene before Amadi hit James with the vehicle.

Meanwhile, a magistrate set Amadi’s bail amount at $2,000,000 at the request of the Harris County District Attorney’s Office.
“The repeated and violent nature of this incident indicates that defendant poses a threat to the community and public safety everywhere if released,” prosecutor Michael Levine wrote in the DA’s request for the bail amount.

If convicted, Amadi faces up to 99 years to life in prison.