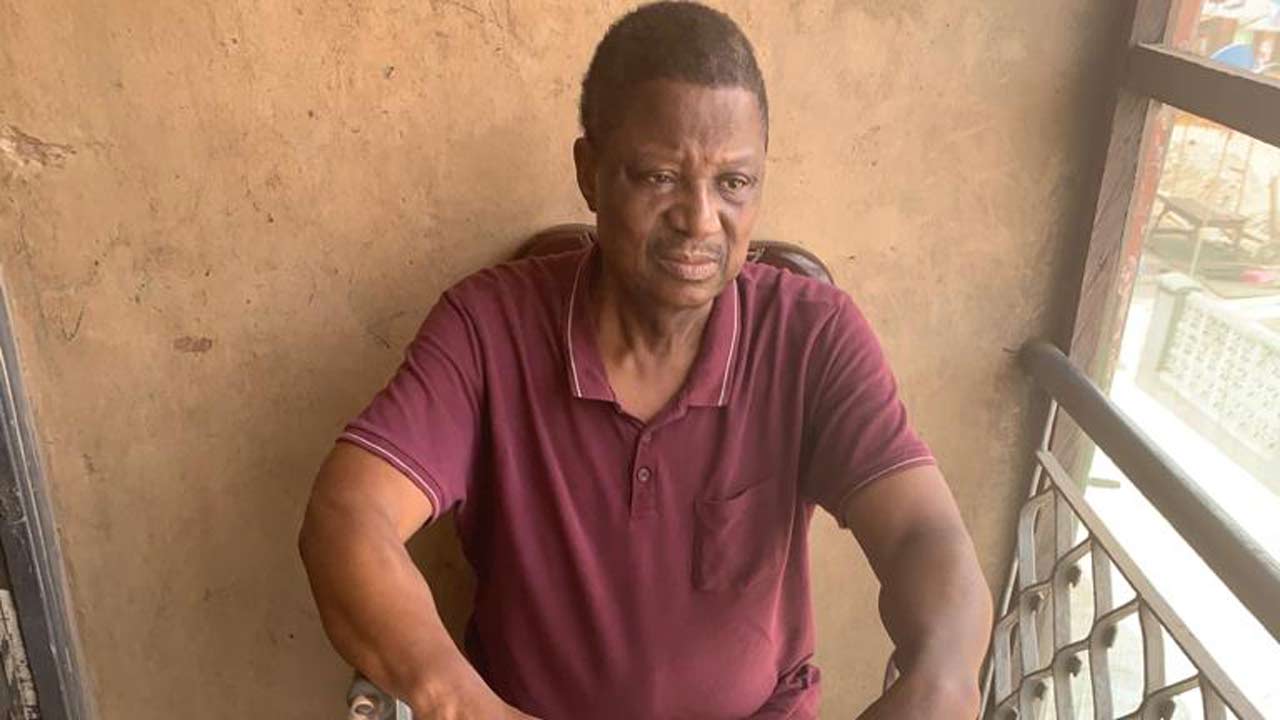 The death of the seasoned actor was confirmed by a statement by Ropo Ewenla in a WhatsApp message.

According to TheNation, the death of the seasoned actor was confirmed by a statement by Ropo Ewenla in a WhatsApp message to members of the Ibadan Film Circle (IFC), a group the late filmmaker/film marker belonged to.

It reads: “Today, this morning, one phase of history came to an end. Erin ti wo. The elephant rises no more. Yinka Ogundaisi bid this world farewell at dawn. It was Kate Adepegba who dropped the bomb on my lap. I called Uncle Yinka’s number to confirm and rudely, it was so.”

The veteran actor had been ill for a long time.

Yinka Ogundaisi was the next actor to play the legendary Sango in ‘Oba Koso’ after the late Chief Duro Ladipo.

He resuscitated and repackaged the longest-running Yoruba TV programme, ‘FEYIKOGBON.’

A member of the cast of ‘The Village Headmaster,’ he also authored a crime fiction titled ‘The Charmed Lock.’

His movie credits include – Give and Take, Destiny, Hostess, Ọmọge (Damsel), – Pardonable, Unforgivable, Happy Homes (a drama series once aired on DSTV among others.