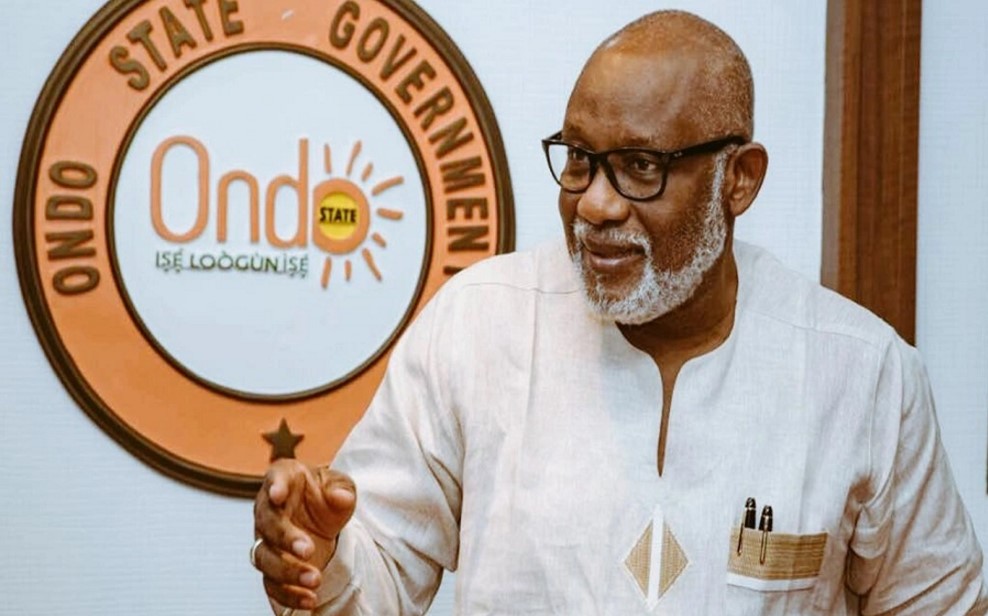 Damilola Benson, a registered nurse working with the Ondo State health ministry, has revealed that the state government paid salaries for January on June 7.

This was after Benson and a few other Twitter users complained about the government owing them salaries for months. Residents of Ondo State, Nigeria, have cried out against salaries owed to civil servants in the state for several months.

“I work in Ondo State as an RN! We are yet to receive January salaries, and the state is predominantly a civil servant state where cash flow drops when this happens. Most adults are struggling with their baseline blood levels (PCV) talk less of donate,” Benson tweeted on June 6.

Benson’s tweet came in the wake of the Owo Catholic Church massacre, as hospitals asked for blood donors to help victims stay alive.

“While most children are anemic, parents can’t afford proper medical care for men…prior to this there had been a crazy staffing crisis. Civil servants have parked their cars due to inability to buy tires, service or fuel them. We owe tonnes of bills in kids’ school fees and food stuff bought on credit. Hungry people neither donate blood nor volunteer,” Benson tweeted.

Benson made a new tweet on June 7 to announce that Rotimi Akeredolu, governor of Ondo, had approved the payment of January salaries. She had previously said Akeredolu was “applying copious makeup on the face of his governance here so as to mask the spots, scars and wrinkles”.

Oluyemi Fasipe, a communication strategist living in Ondo, told FIJ that the state government was struggling to generate enough revenue to pay its workers.

“This is not just affecting the nurses; the government is owing salaries. The last they paid was for January. It’s a general thing,” Fasipe explained.

“It has been on for more than a year. Before it got to this, it had been accumulating. At a point, the government was paying half salaries, paying in percentages. The government said the revenue available to them was not enough to cater for the wage bill. So, they were paying in tranches.

“Ondo State is a civil servant state, so this had an effect on all the sectors. Somehow, people have adjusted. It’s been difficult for our civil servants. People cannot drive their cars because they cannot fuel their vehicles. What Ondo workers do now is find something else to earn some money to provide for families”.

The state government was yet to respond to an inquiry sent to its designated phone number at press time.