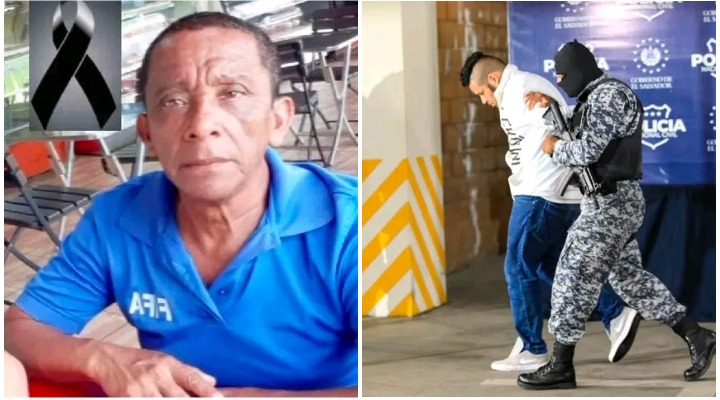 A referee in El Salvador has died from internal bleeding after being attacked by players and fans for showing a red card.

Jose Arnoldo Amaya, 63, passed away at the weekend as a result of the incident which occurred while he was refereeing an amateur match at the Toluca Stadium in Miramonte, according to Marca.

Amaya, a referee with 20 years of experience, was attacked after showing a second yellow card to an aggressive player.

The referee was beaten by the player, his teammates and their supporters.

Amaya required immediate treatment for internal bleeding and was transferred to the Zacamil hospital, where he later died.

The Salvadoran Football Federation has quickly issued a statement condemning the act of violence against Amaya.

“As a Federation we repudiate all the acts of violence that are being generated in the different sports venues in the country,” read the statement.

“As a Federation, we repudiate what happened to referee Jose Arnoldo Amaya,” Carillo said on El Tiki Taka.

“And we trust that the authorities can find those responsible for taking the referee’s life.”