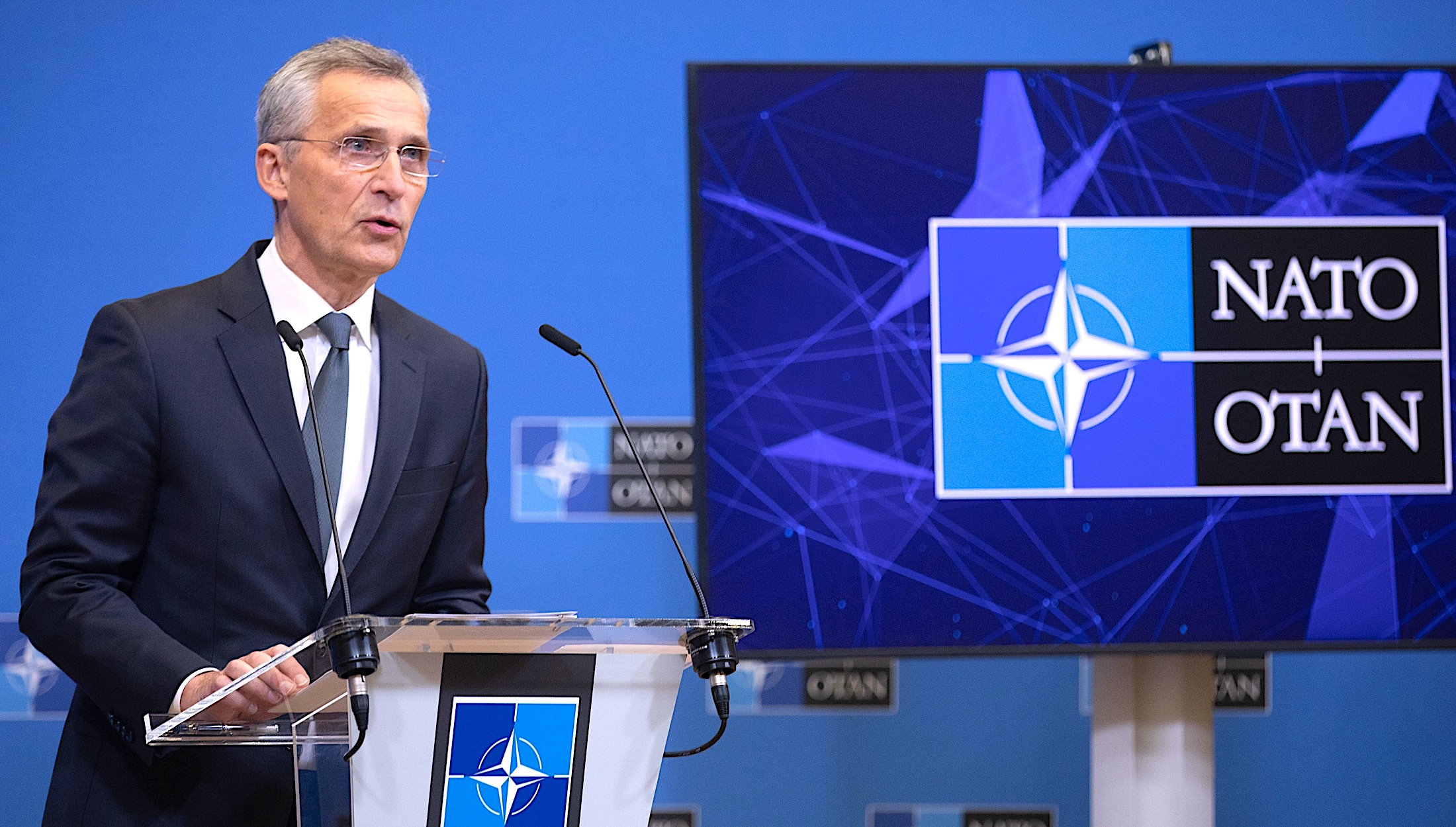 NATO said it is sending advanced weapons to Ukraine to help the warring country’s army transit from Soviet-era artillery to modern weapons.

“We are extremely focused on stepping up, providing more support, more advanced weapons … because we support them in their just fight against the brutal Russian invasion,” Stoltenberg said at a press conference in Brussels.

He said that Ukraine will continue receiving “practical support, lethal and non-lethal support from the alliance.”

This, according to him, would enable Ukraine “to continue to modernize its armed forces, something NATO allies have worked on for many years but stepped up now,” he said.

“This is our focus and Ukraine’s most urgent need as we speak,” he added.