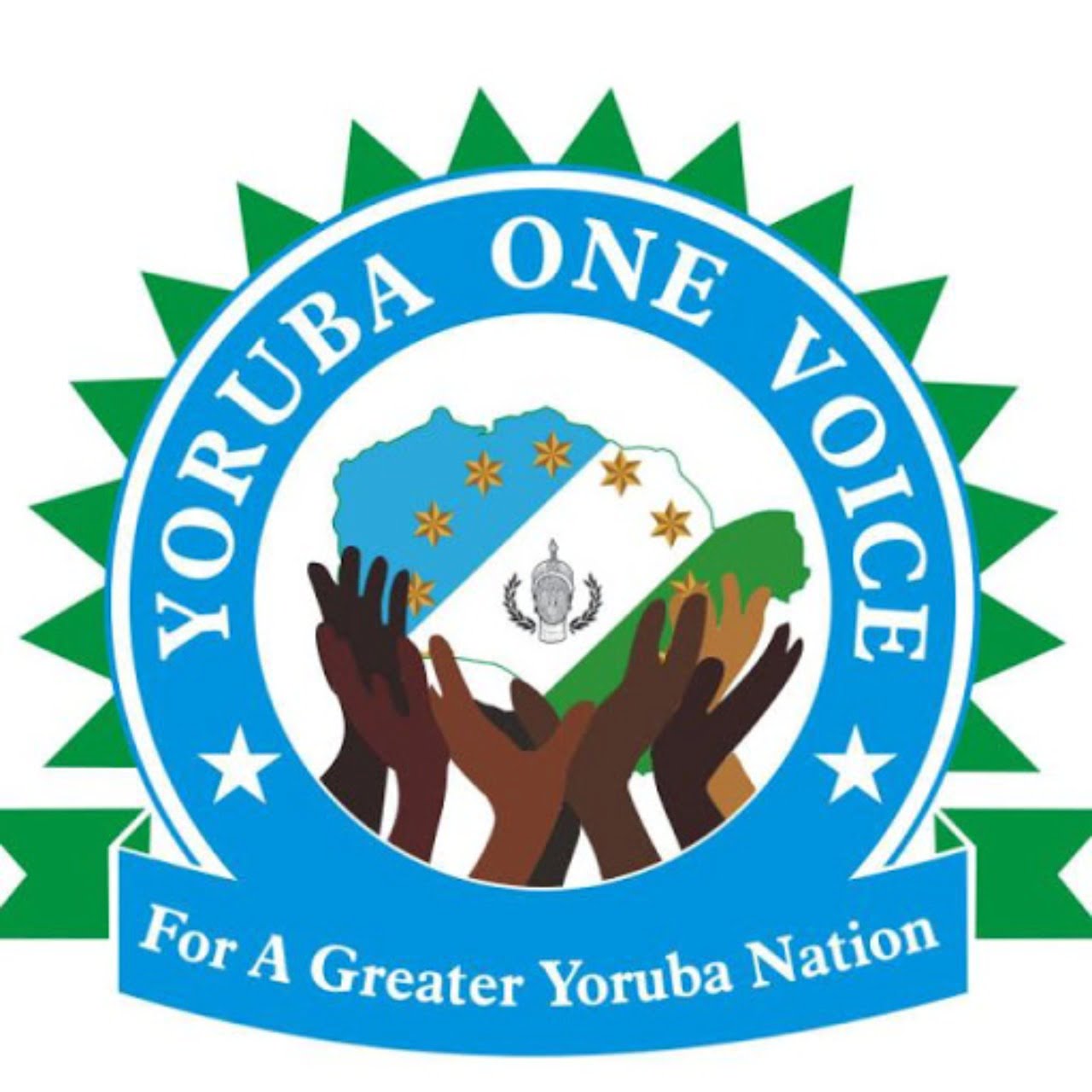 The reported disagreement within the Yoruba One Voice (YOV) group has taken a new dimension.

The body, which is at the forefront of the Yoruba Nation agitation, has dismissed its ex-Secretary General, Sina Okanlomo.

The African Secretary, Dapo Adesanmi made the announcement in a statement.

The organization explained that the action followed Okanlomo’s “various misconducts, including organizational malpractices and intrusion”.

Okanlomo is accused of parading himself as YOV President, months after removal from his former position.

The statement said the hierarchy is based on collegiate leadership and cannot have a single president.

“The idea of arrogating to oneself the sensitive position of a president of the coalition is only being acting as an impostor.

“It is also at variance with the inherent ideology of the Yoruba organization”, Adesanmi added.