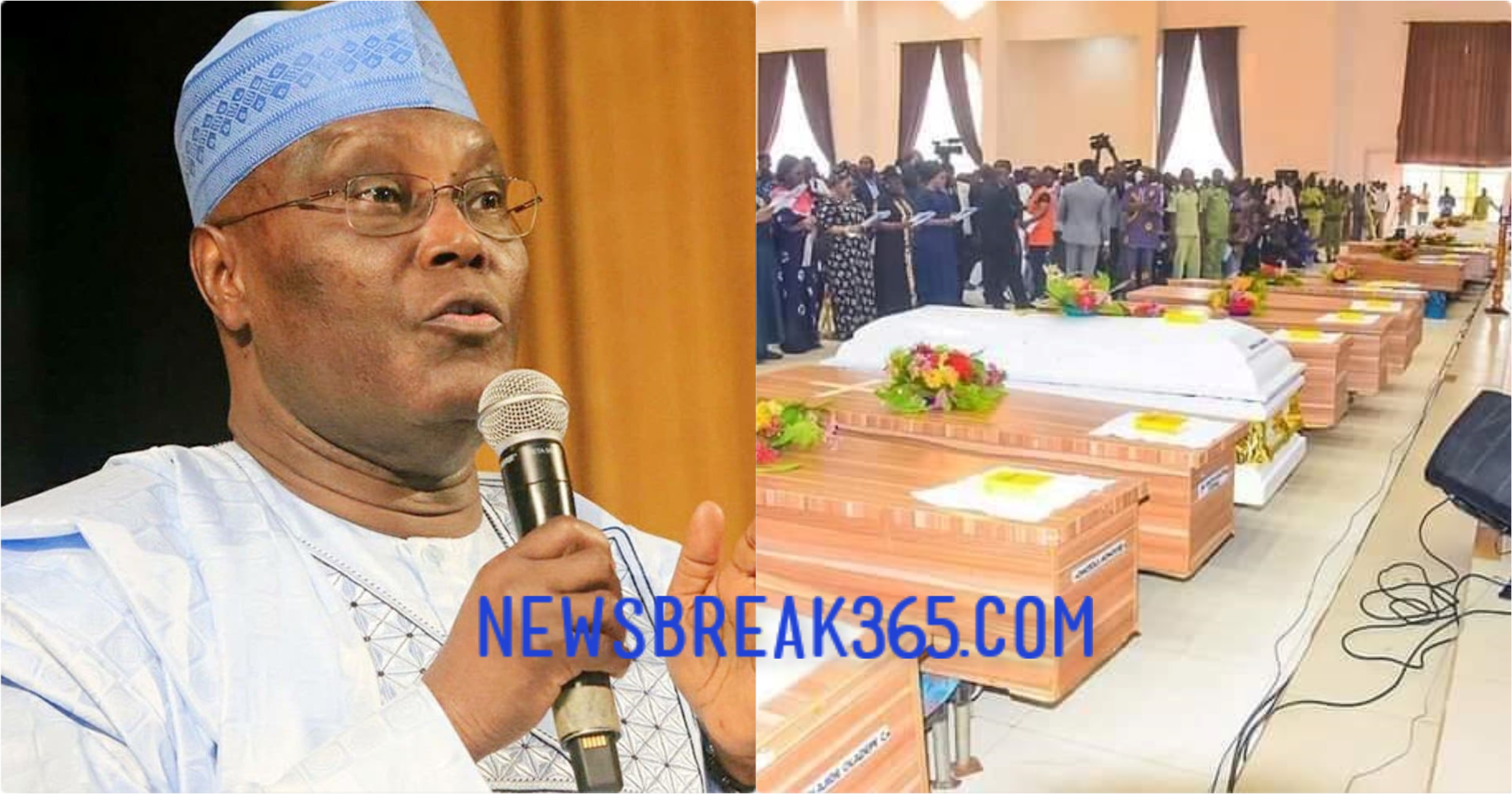 The presidential candidate of the Peoples Democratic Party(PDP), Atiku Abubakar, has donated ten million naira to the victims of the terrorists attack at the St Francis Catholic, Owo, Ondo State.

Atiku while paying a condolence visit to the Owo kingdom, condemned the killings of the armless worshipers on June 5, 2022.

Atiku was represented by the state’s PDP candidate in the last governorship election, Eyitayo Jegede (SAN) and members of the State Working Committee of the party.

Speaking at the Olowo’s palace, the Jegede told Oba Ajibade Gbadegesin Ogunoye, that the present security situation we find ourselves was a call to duty for everyone to be more vigilant and security conscious.

According to him, the issue of insecurity is not about politics but people must stand with people who will ensure that they are out of the situation we currently find ourselves in this country.

He said, “I am here on behalf of my party, National Chairman, Senator Iyorchia Ayu, the candidate of our party in the forthcoming presidential election, Alhaji Atiku Abubakar and the entire PDP members in Ondo state.

“Atiku Abubakar has directed that a sum of N10 million should be released for the treatment of the victims immediately.

“We cannot continue like this. This is a call to duty for everyone one of us to be more vigilant, and conscious and must be ready to protect ourselves.

“This is not about politics. We must stand with people who will ensure that we are out of this situation we find ourselves in this country,” he said.

Meanwhile, the Saint Francis Catholic Church, has today commenced funeral mass for the deceased victims of the attack.

Recall, Akerodolu had earlier pledged that the State will provide land for the mass burial of the victims of the Owo terror incident.

Akeredolu noted that the State government had set up a contribution account in response to a succession of calls and requests for an account number from individuals who want to help the victims’ and survivors’ families.

All donations will be used wisely, according to Akeredolu, for the reason for which they were given.