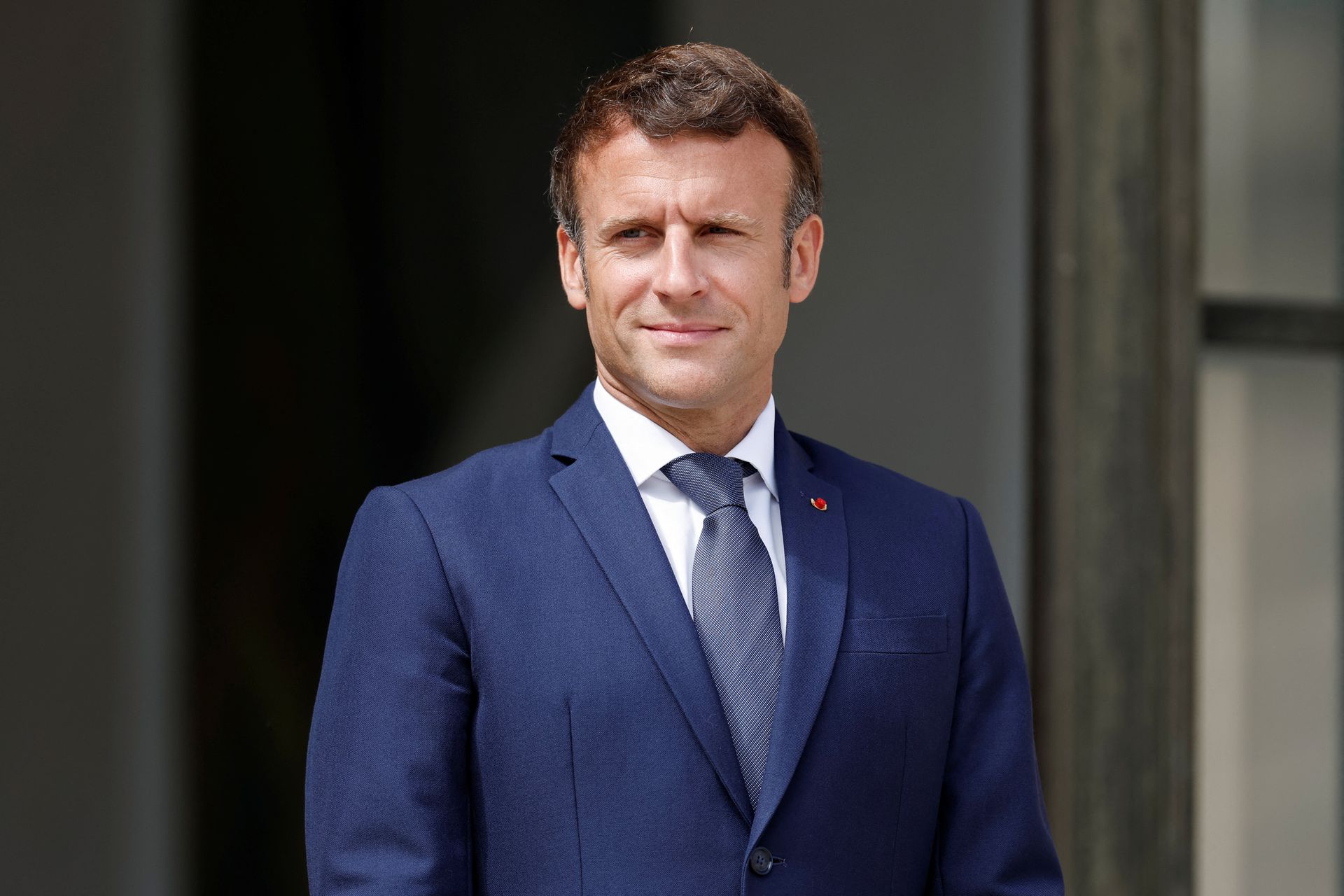 French President Emmanuel Macron has said that it wouldn’t have been possible granting European Union candidate status to Ukraine if not for Russia’s invasion.

Macron told CNN and BFMTV on Friday that “Ukraine normally should not be a candidate” and that they were “doing it because of the war and because we think it’s good.”

He stated this on board a train leaving Ukraine after his visit to Kyiv, where he was a member of a European delegation to smoothen tensions over what Ukrainian officials perceive as lukewarm support of their defense against Russia.

“It’s a sign of hope, it’s a message for Ukraine to say that they are in the European family,” the French leader said.

While Macron said most of western Europe was supportive of the plan, “we have countries that are more reticent,” he said.

The French leader added that the question of Ukraine’s candidacy for the EU will be decided at the European Council summit next Thursday and Friday.

“The path is long to join the EU,” he added.