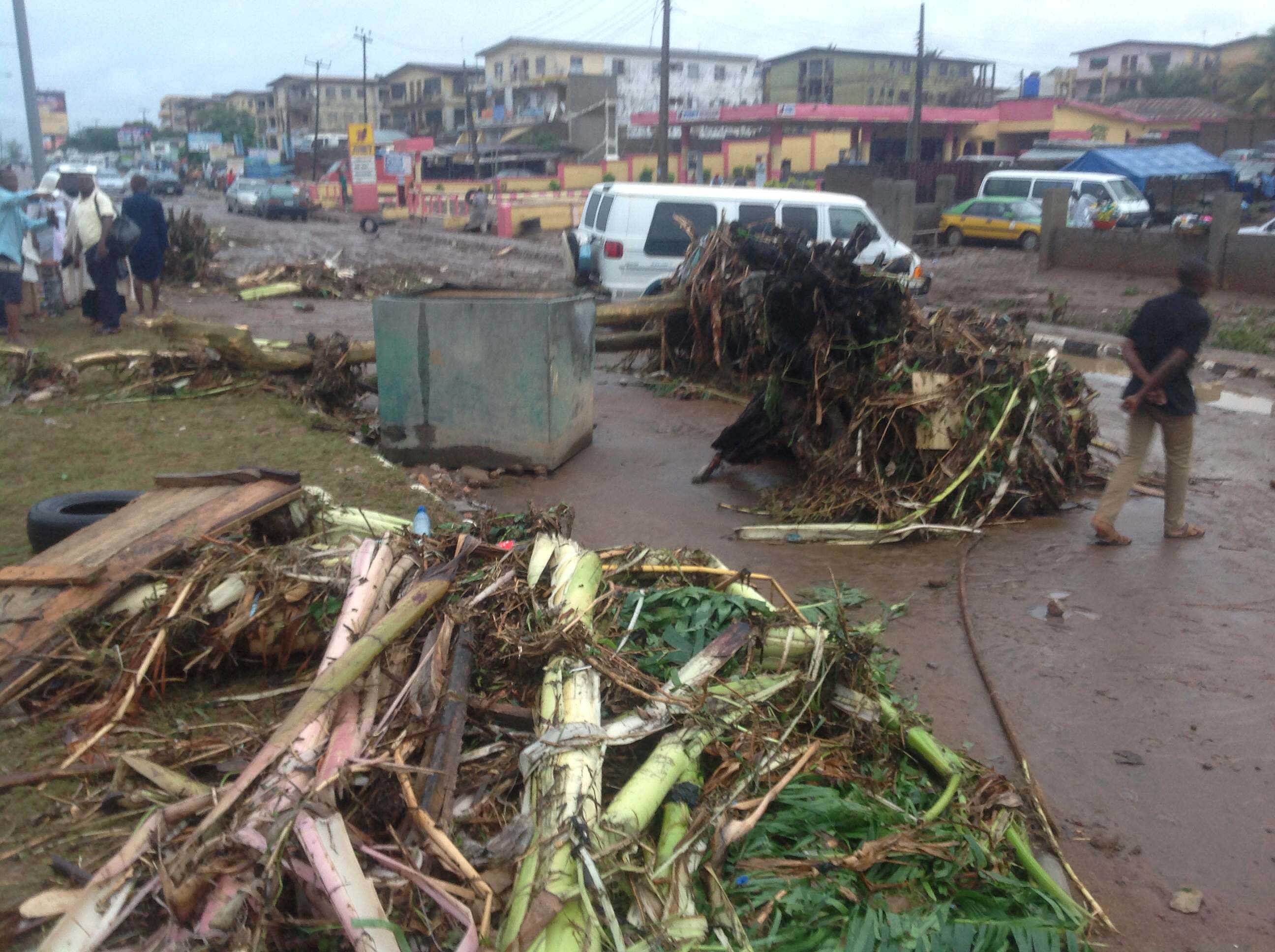 Windstorm has killed a seven-year-old boy, injured seven others and destroyed hundreds of houses in Jahun and Gwiwa Local Governments Areas of Jigawa State.

Chairman Jahun Local Government Ado Mai Unguwa Aujara disclosed this while sympathizing with the victims of the disaster in Aujara town.

He said the incident happened on Wednesday at about 5:00 pm in most parts of the state.

The council chairman, Alhaji Sale Ahmad Zauma confirmed this while speaking after an assessment tour of the affected areas.

He described the incident as an act of God and sympathized with the victims.

Zauma explained that the victims of the disaster needed urgent assistance, in terms of shelter and food.

He appealed to the National and State emergency Management Agencies to support the affected victims.