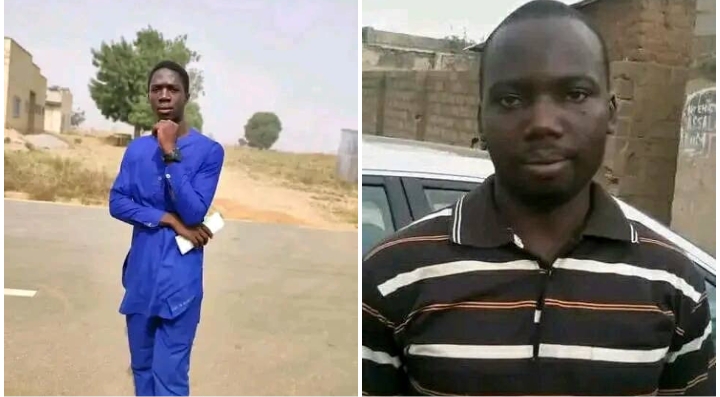 It was gathered that the victims were killed on their farm in Iyatawa area of Igabi Local Government Area in Zaria.

A source who is familiar with the incident, Muhammed Madaki said the victims had gone to their farm to plant some crops when the bandits attacked them, killed two and injured three others.

He said the injured victims, all women, are currently receiving medical treatment in a hospital, adding that the victims were residents of Kofar Jatau in Zaria city.

He said the attack occurred on Tuesday, June 14. He also revealed that Alhaji Lawal Kofar Jatau, their father, had narrowly escaped kidnap last rainy season on the same farmland but sustained severe injuries.