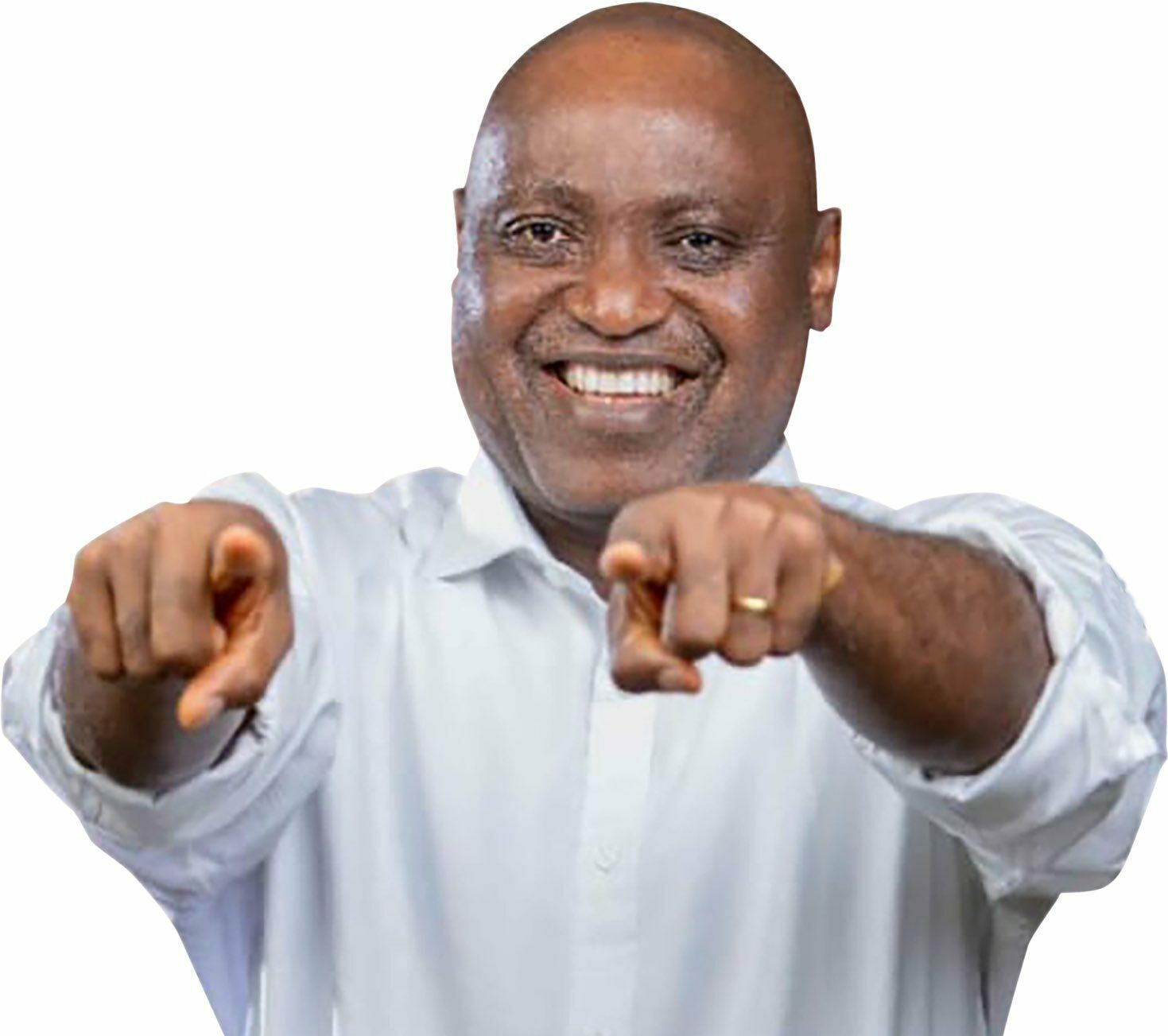 Otunba Egbeyemi in a statement on Sunday signed by his Special Assistant (Media), Odunayo Ogunmola, described Oyebanji’s victory as historic and endorsement of the All Progressives Congress (APC) as the most popular party in the state.

Otunba Egbeyemi hailed the Governor, Dr. Kayode Fayemi and the First Lady, Erelu Bisi Fayemi for the unprecedented electoral breakthrough of recording back-to-back victory for a ruling party, the first time in the history of Ekiti State.

The Deputy Governor said the outcome of the election in favour of the APC resulted from the vision, hard work, careful planning and resoluteness of Governor Fayemi in leading the party to victory.

Otunba Egbeyemi said the populist policies and projects executed by the Fayemi administration which have been widely acknowledged as a template for good governance played a key role in ensuring victory for the APC.

The Deputy Governor hailed the APC leaders for their sacrifice, exertions, perseverance, unity of purpose and irrepressible commitment to ensuring that the party retains the power to continue its good works in power.

He equally commended the electorate for conducting themselves in a peaceful and responsible manner which made the election a success from the point of voting to the point of declaration.

Otunba Egbeyemi also hailed the security agencies, the Independent National Electoral Commission (INEC) local and international election observers for contributing to the success of the poll.