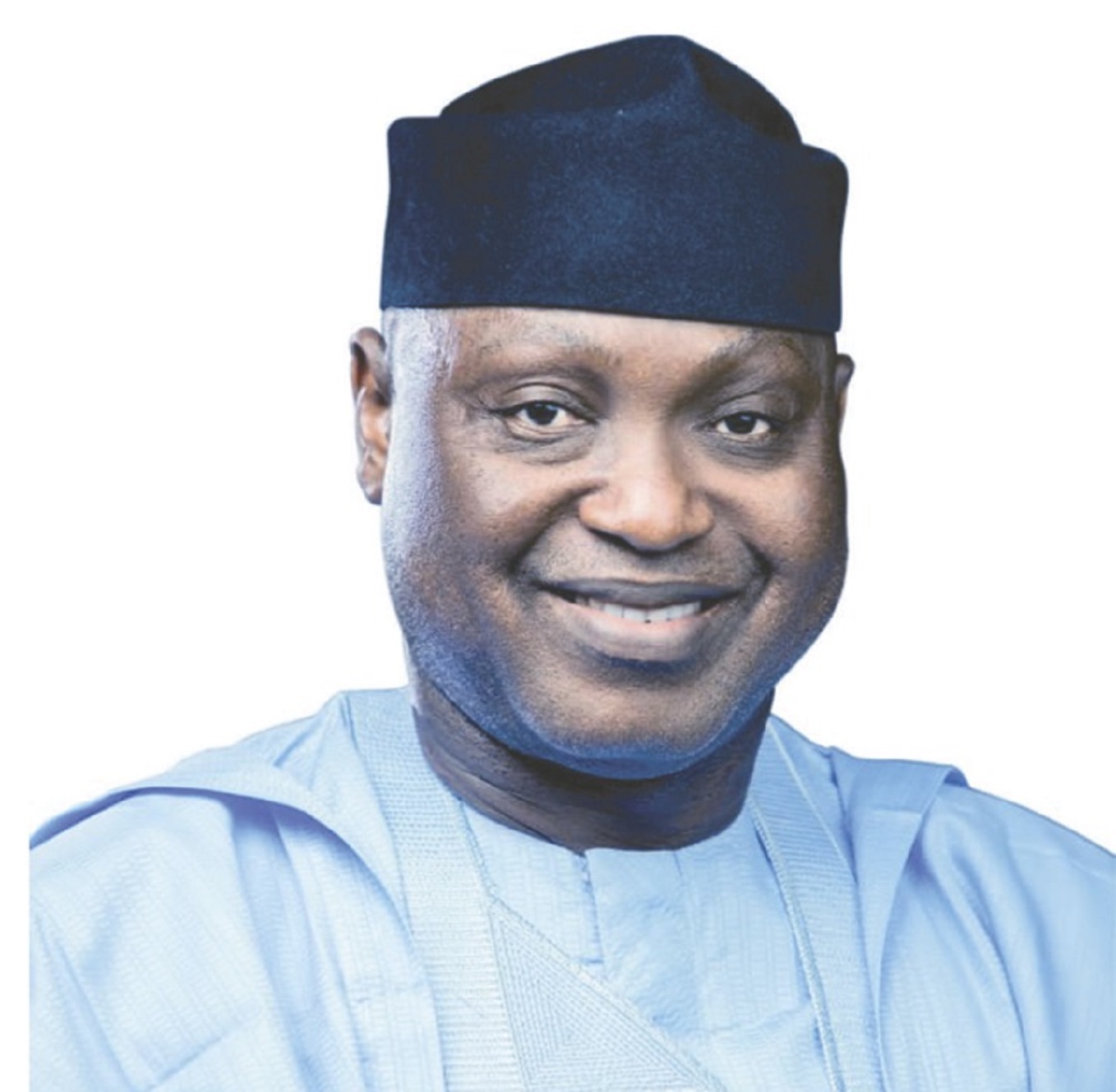 Abiodun Oyebanji, the All Progressives Congress (APC) candidate in Ekiti State’s governorship election on Saturday, June 18, was crowned the winner.

At a little after 3 a.m. on Sunday, returning officer Professor Kayode Adebowale announced Oyebanji the winner.

However, in multiple clips posted on social media, the ruling party was accused of purchasing votes.

The election results for Ekiti State in 2022 are listed below.