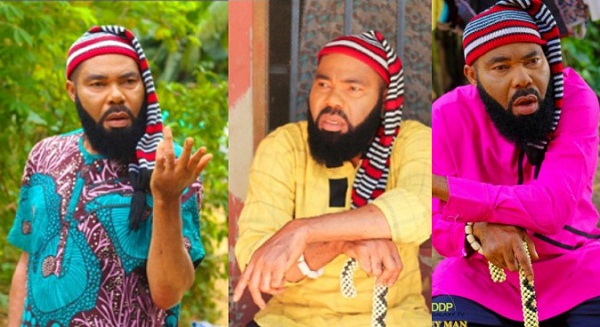 Popular Nollywood actor and singer, Moses Armstrong has been placed on indefinite suspension by the National Executive Committee of the Actors Guild of Nigeria.

The actor has been handed the suspension over his arrest by the police on allegation of raping a minor.

In a suspension letter signed by the National President, Ejezie Emeka Rollas, Armstrong suspension was based on facts emanating from the preliminary investigations conducted by the Guild on the allegation.

See the statement announcing his suspension below: