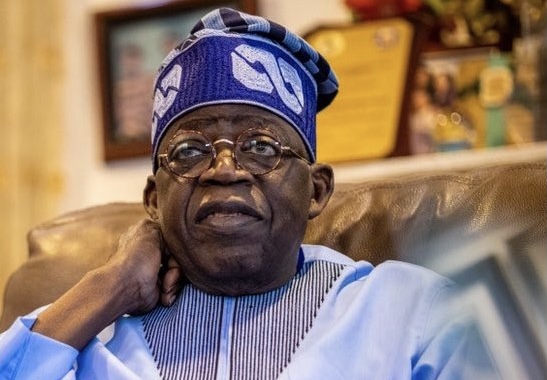 The presidential candidate of the All Progressives Congress (APC), Asiwaju Bola Tinubu has claimed he fought to win the ticket.

According to him, there was a gang up against his person before the party’s presidential primary.

Tinubu stated this on Sunday, after he returned to Lagos State for the first time after beating off ex-Transport Minister, Rotimi Amaechi, Vice-President, Yemi Osinbajo, among others to become the ruling party’s candidate for next year’s election.

At the palace of Oba of Lagos, Alayeluwa Rilwan Akiolu, Tinubu said: “No Lagos indigene has had the opportunity to become President of Nigeria despite the contribution of the State to the national stability and progress.

“The highest position attained by any Lagosian in national leadership is the position of Chief Judge of the Federation.

“I took up the fight to break this jinx. The battle to secure the APC ticket was hard. When I was almost fed up, I resorted to prayers. I also poured out my mind when I felt there was a gang up against my person. Thank God that I have brought home the presidential ticket.”

Tinubu has named Kabiru Ibrahim Masari as his running mate.

Masari’s name was submitted on Friday, to meet the deadline by the Independent National Electoral Commission (INEC).