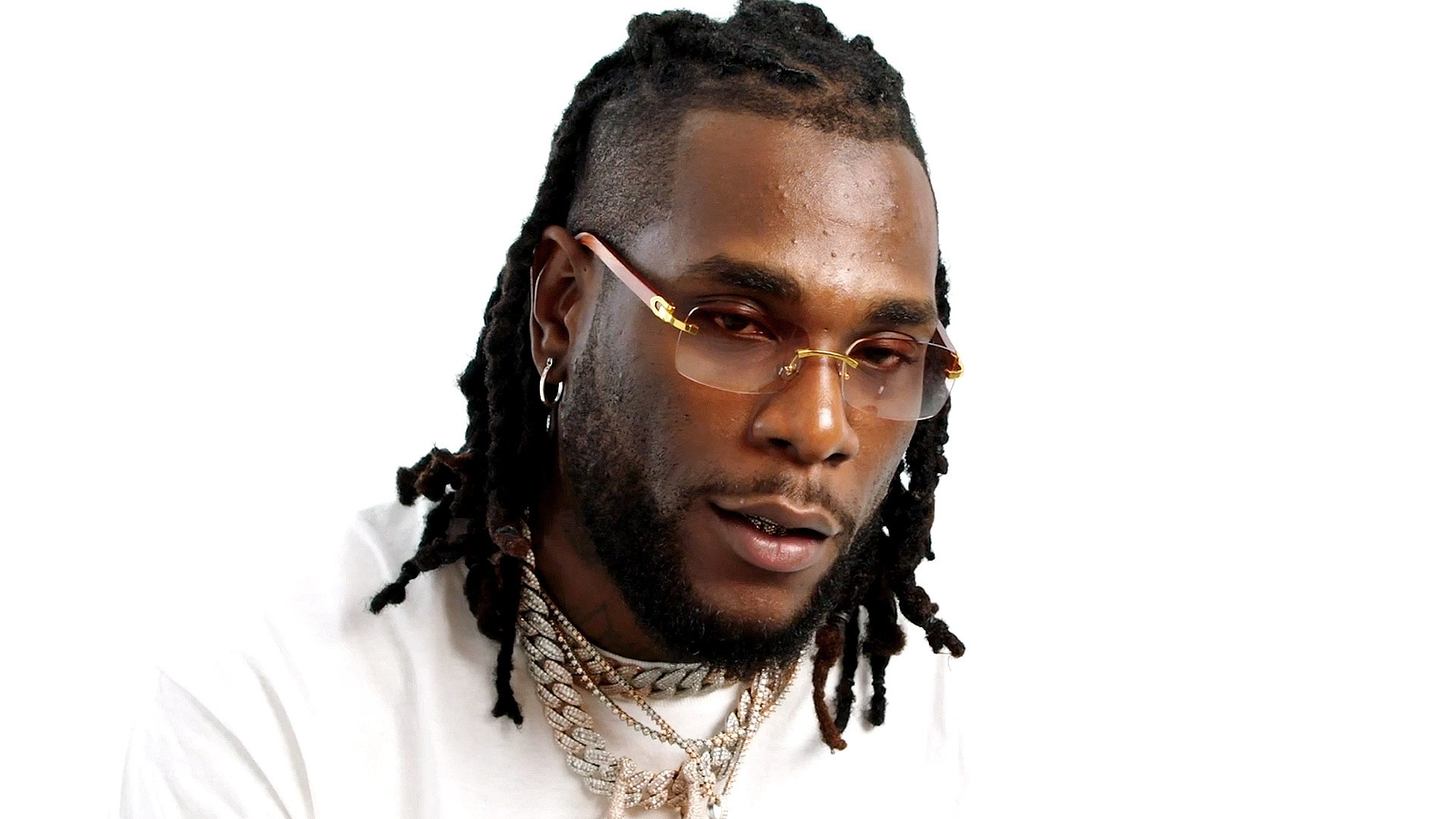 The Chairman of Cubana Group, Obi Iyiegbu, popularly known as Obi Cubana, has finally addressed the shooting that took place at one of his clubs, Club Cubana, in Victoria Island, Lagos earlier this month.

Grammy award-winning singer, Burna Boy’s police escorts were alleged to have shot and wounded two patrons of the Club Cubana, Lawrence and Tolu, on Wednesday, June 8, 2022.

The issue trended again on Monday (today) after the said lady shared her side of the story, insisting that Obi Cubana only reached out to them four days following the incident and is yet to release a Close Circuit TV footage or press statement on the issue.

However, reacting to the incident, Obi Cubana, noted that the management has given every information to the legal authorities to “handle all”.

The Nigerian businessman also sympathised with “those who may have been impacted” by the incident.

In a post via his Instagram account on Monday, Obi Cubana wrote, “As regards the issues making the rounds on social media, we at Cubana Group have given all information at our disposal to the legal authorities.

“However, we wholeheartedly sympathise with any/all those who may have been impacted by this. I and our group would never compromise standards, as we have confidence in the authorities to handle all. Best regards.”