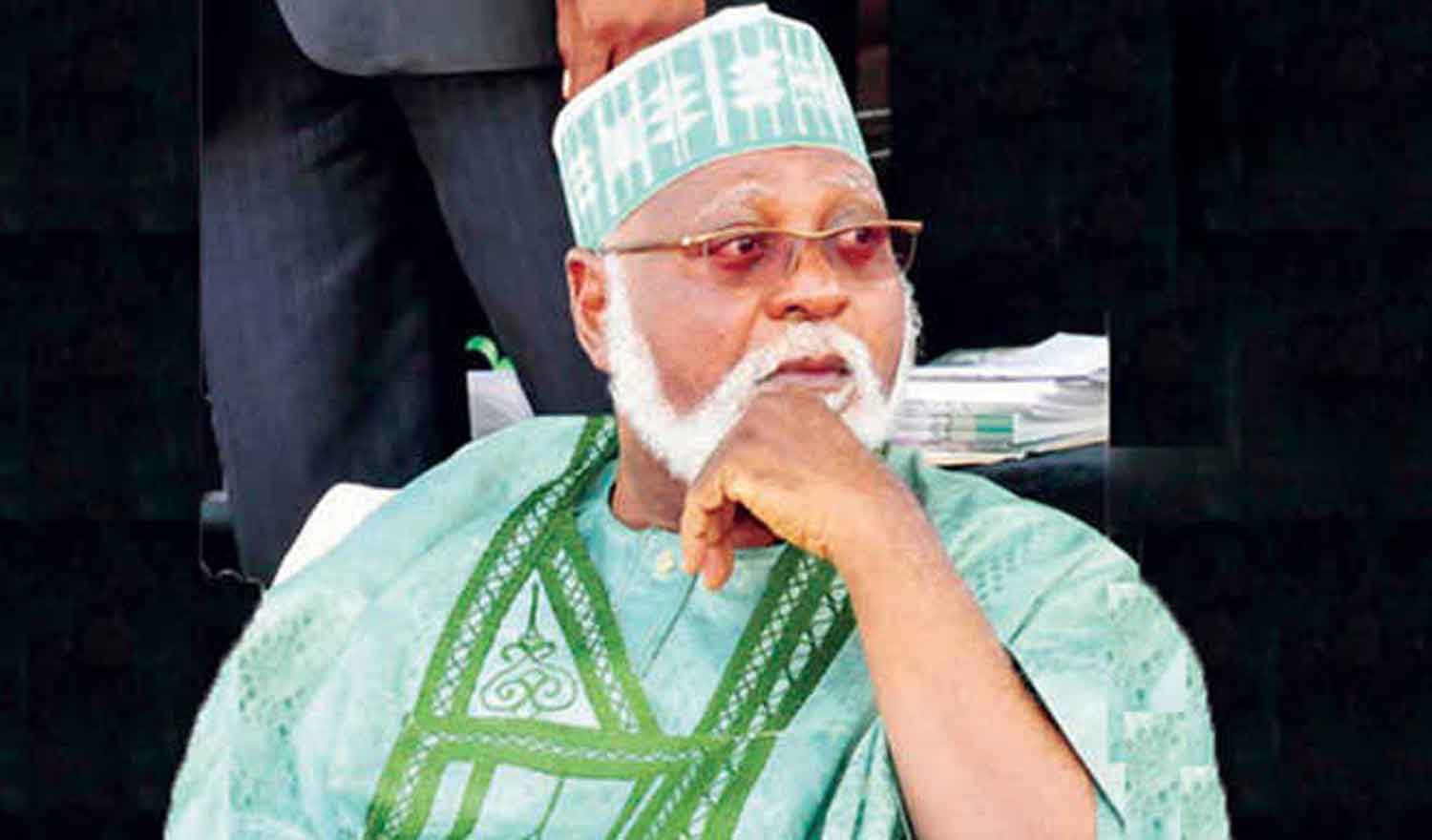 The retired Army General may have suffered partial stroke.

Abubakar was reportedly flown out of Nigeria about three weeks ago for medical treatment.

Abubakar was accompanied by his wife and former First Lady, Justice Fati Abubakar.

His in-law and Niger Governor, Abubakar Bello left the country after the All Progressives Congress (APC) presidential primary to visit him.

It was further gathered the National Peace Committee (NPC) Chairman is in a stable condition as doctors continue to monitor him.