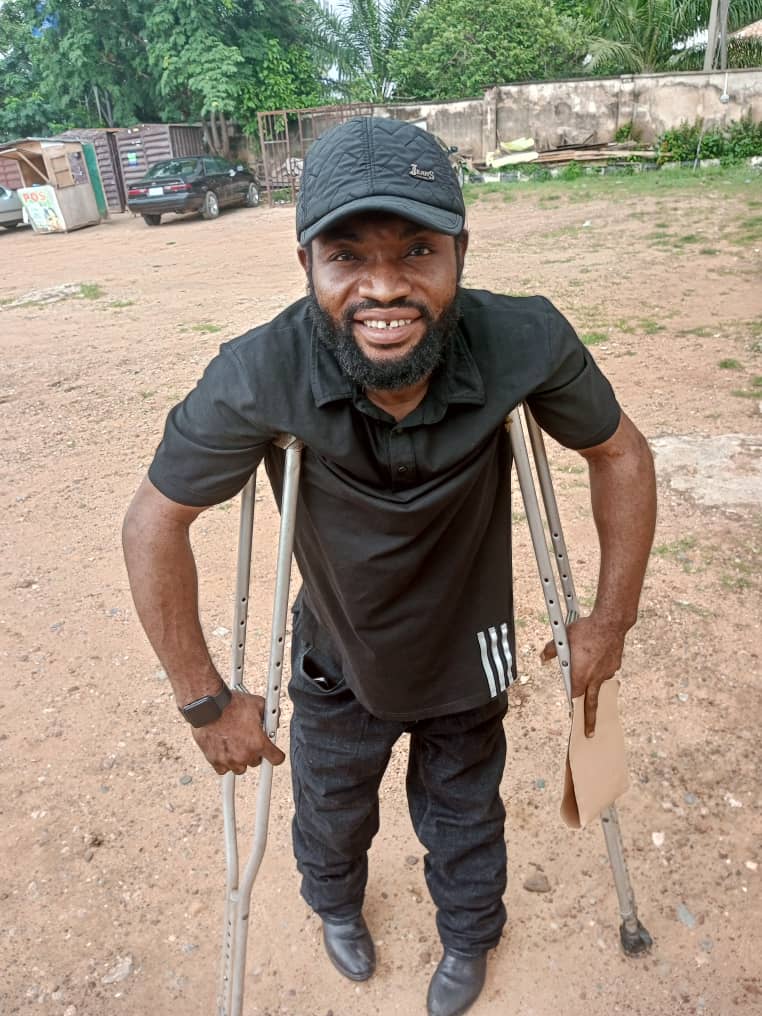 The candidate of the All Progressives Congress (APC) for Ankpa State Constituency, Emmanuel Bob Adukwu, has cried out over an alleged plot by some forces in the party to replace him as the flag bearer in the 2023 Kogi House of Assembly election.

While making a passionate appeal to Governor Yahaya Bello, Adukwu in a statement sent to DAILY POST, said some forces have vowed that his name will be removed as APC candidate for Ankpa State Constituency because he is physically challenged.

He appealed to Governor Bello to allow justice to prevail, adding that some persons have been boasting that they will substitute him for a candidate who didn’t participate in the primary election.

“My physical condition does not affect my brain and intellect. Some forces are bent on thwarting the Governor’s efforts to ensure that the Disability Community is represented in the House of Assembly. I am a registered voter, with a voter’s card from my constituency. These persons are boasting that INEC nomination forms have been given to them to fill on the pretext that my APC membership registration was done in Lokoja,” he said.

Adukwu, however, appealed to Governor Bello and urged him to intervene in ensuring that his mandate is not retrieved through an illegal and unconstitutional substitution.

He admonished the Governor to caution those attempting to make a substitution of his mandate.

It could be recalled that Adukwu won the APC Primary for Ankpa State Constituency with 20 votes to defeat two other aspirants.