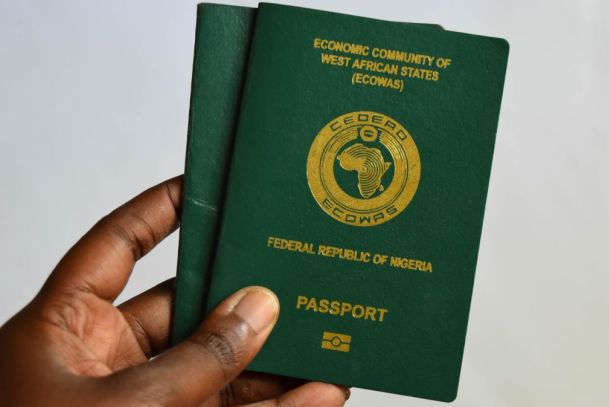 The Minister of Interior, Rauf Aregbesola, has revealed the plan of the ministry to curb passport racketeering by officials of the Nigeria Immigration Service.

The minister on Tuesday stated that officers found guilty of the act would be sanctioned.

He spoke during the launch of the Enhanced e-Passport and the Commissioning of the Central Passport Production Centre which would serve Edo and Delta states.

Aregbesola said despite the global challenges posed by the COVID-19 pandemic, the NIS was able to produce about three million passports within the period adding that this year.

He said there are 10, 000 e-passports available on the platform for applicants that would take at least five weeks before it would be exhausted hence the issue of scarcity would not be an excuse.

He said, “President Muhammadu Buhari’s charge is very explicit to make life easy on getting a passport. Buhari expressed concern, especially for those abroad in getting passports. So what we are doing now is to remove all the hurdles. We have 10,000 passports on this platform so every Nigerian desirous should be able to get it.

“For our men who are quick to tell people that there are no passports just to exploit them, those who give unkind and harsh treatment to passport seekers will be dealt with henceforth.

“Very soon, there will be signposts in all passport offices all over the country where numbers that the public can easily call if they are being treated shabbily by men of the NIS.

“I can assure you that by December this year, the entire passport issuance process will be digitized.”